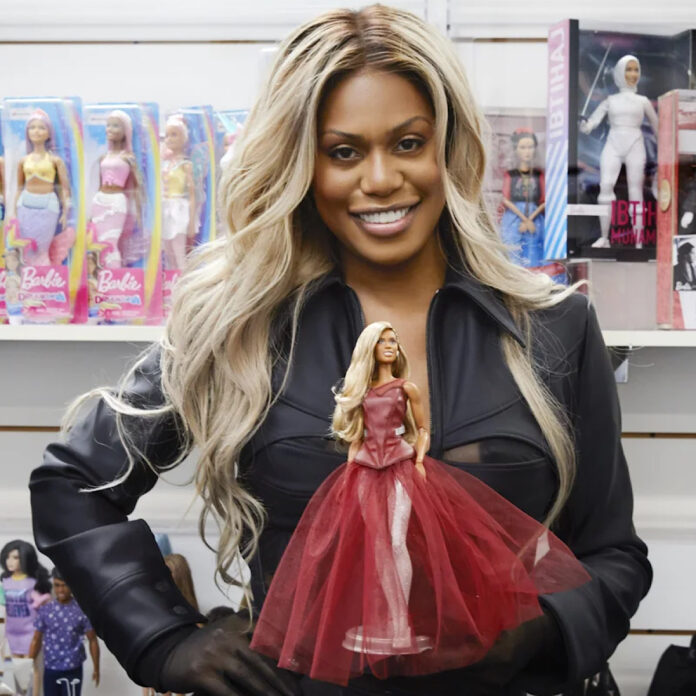 Most of the most influential toys in American history has seen the tests of time for over 60 years. Through political, social, and environmental changes, Barbie has adjusted its themes to represent the changes going on in the world. As time has gone on they have become more inclusive as they are all about girl power and women empowerment. Knowing these facts, it is no surprise that they created their first trans woman Barbie in honor of LGBTQ+ activist, Laverne Cox.

In early 2018, a Change.org petition advocated for award-winning actress and producer Laverne Cox to become the first trans woman to have a Barbie doll. This petition went viral on social media and made its rounds on the internet. Cox responded to this petition on Twitter, saying, “I would love to be a Barbie doll.” It seems like fans wanted this Barbie doll as the petition racked up almost 1700 signatures.

As per ESSENCE, “As part of Barbie’s Tribute Collection, which launched last year to highlight cultural trailblazers, the iconic brand created a signature Barbie doll for Cox to honor the impact she’s made not only in her pioneering career, but also for the continued work she’s done to champion LGBTQ+ rights.” This is Barbie’s first openly transgender doll. “It’s a hard thing to process for myself,” Cox stated. She adds in a moment of reflection saying, “turning 50 and having a Barbie in my image as a 50-year-old woman. But then also as a 50-year-old trans woman [during] this time when trans kids are under such relentless attack by state legislators all over this country.”

The doll features memorable fashion looks by the Orange is the New Black star. Cox originally wanted her doll to have multiple looks but opted to keep one versatile look to keep the cost accessible. “[My doll] is coming at a time when we really need to elevate the stories and the lived experiences of real trans people and the lived experiences of trans children,” she says. The doll’s packaging includes an image of Cox along with an inspiring quote from the actress herself: “It’s important with all the messages that might tell you otherwise that you have it within yourself to say that ‘I am smart, I am beautiful. I’m Amazing. I’m enough.’”