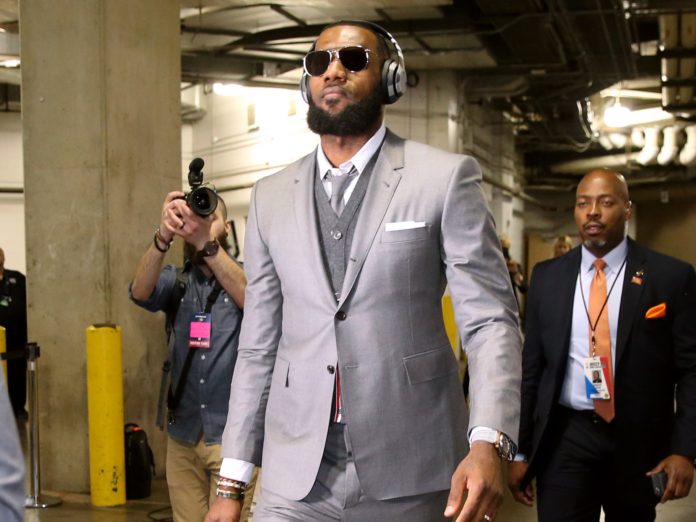 James, along with his business partner Maverick Carter are the first Black owners within FSG. FSG is one of the largest sports ownership firms in the world. According to CNBC, the firm is valued at over $6 billion. Although the duo’s amount of ownership of the baseball franchise is undisclosed, the Red Sox are valued at over $3 billion.

“It’s breaking down barriers,” James’ agent Rich Paul tells CNBC. “You’re talking about a game that was once limited. Jackie Robinson and Roberto Clemente-guys like that people didn’t even want to play the game. The Negros has to have their own league to us no owning and representing in that business sector. It’s a testament to us continuing to evolve and note being complacent.”

As a Fenway partner, James will also have subsidiaries and stakes at Liverpool Football Club, Roush Fenway Racing, and the regional sports network, NESN.

As the Lakers’ Star continues to grow his empire, he still plans on playing basketball. This past December, James signed a two-year, $85 million contract extension.