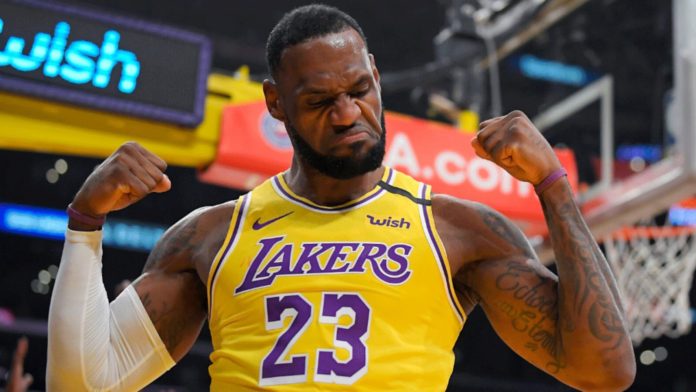 Los Angeles Lakers’ superstar LeBron James, who has been endorsed by Coca-Cola since entering the NBA in 2003, will sign a new deal with Pepsi.

The pending deal may also include a form of integration of Blaze Pizza. Currently, the Pizza Chain only sells Coca-Cola products at its more than 300 locations. James owns about 10 percent of those.

Although representatives for Pepsi have yet to comment, Coca-Cola has been open about the mutual decision to end the endorsement.

“LeBron’s contract came up at a time when both he and The Coca-Cola Company were actively reviewing all of its resources to make sure it was investing in places that ensured long-term growth,” Coca-Cola said. “After many discussions with Lebron and his team, we mutually agreed to part ways.”

With countless endorsements and a competitive NBA salary, it’s estimated that James has made $450 million in his NBA Career.