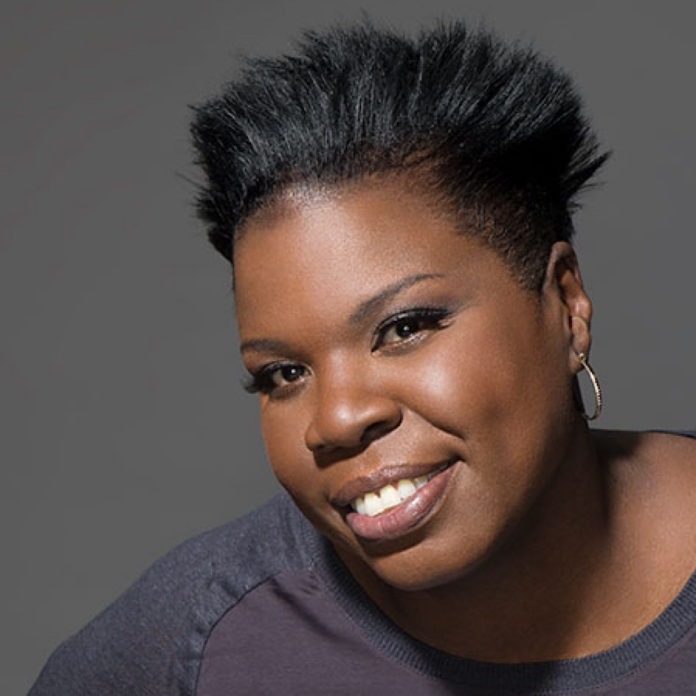 Leslie Jones, we salute you! It has been announced that the comedian will be the host of the 2021 MTV & Movie Awards. Not only is she hosting, but she is also nominated for Best Comedic Performance for her role in “Coming 2 America.”

The awards this year aid on May 16 with some appearances from other special guests like Tiffany Haddish, Kevin Hart, Adam DeVine and Dwayne “The Rock” Johnson. Before enjoying a night of comedic relief and stellar red carpet looks, fans can vote for their favorite stars across 25 gender-neutral categories from now until April 30. Click here for a full list of the nominees.