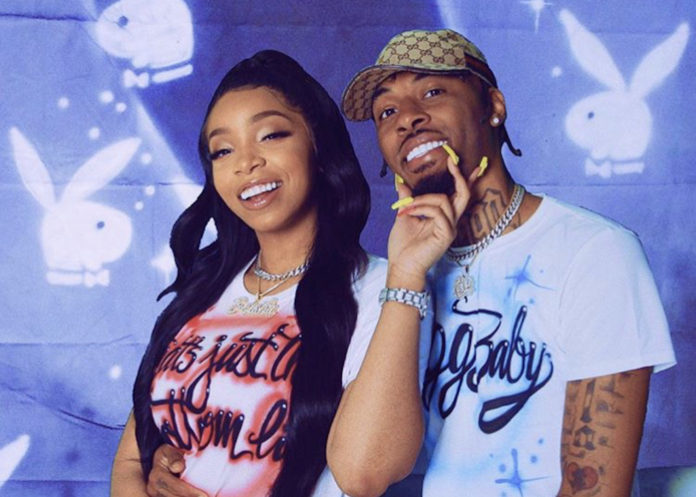 Things are going amazing for rapper LightSkinKeisha! Her song “Ride Good” hit top 5 on Urban Radio and she’s still in the studio cooking up more hits! Not to mention, she now has one million YouTube subscribers, but success wasn’t always the case for the social media darling.

“People don’t know I had a moment where I was down. I was homeless and I didn’t have nowhere to go, and I was living out of my car,”
said Keisha in an interview with The Jawn Joi on Southside Dash Radio in Atlanta.

One person who played a major role and has continued to hold her down while she is on her way to becoming a super star is her boyfriend, Coca Vango.

“He was the one to put me in motels and stuff until I had an apartment. He would be up on the phone with me in the middle of the night just making sure I was alright, and making sure I had somewhere to stay.”

The two super stars have been Instagram official for a while, posting couple-goals worthy pictures online; however, they just made it Youtube official!

For more about Light Skin Keisha and Coca Vango be sure to follow them on Instagram @lightskinkeisha and @cocavango !