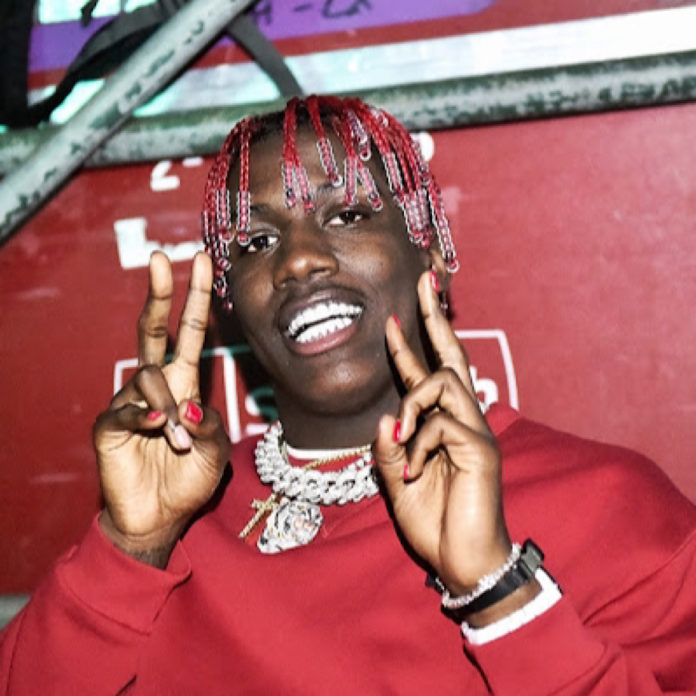 Lil Yachty is using his youth to his full advantage and is staying busy with business ventures outside his rap career. Although music is his passion, we have seen the “Oprah’s Bank Account” rapper start up his very own cryptocurrency YachtyCoin, update the Reese’s Puffs nostalgic rap jingle and bring his show Public Figures to HBO Max. The man has been busy to say the least. Well continue to ride the Yatchy boat because now he is getting into the beauty world with his own line of nail polish.

The brand is called CRETE and according to HypeBeast, it’s been created as a response to the unfair treatment of 17-year-old Trevor Wilkinson. The young man was suspended from Clyde High School in Texas for painting colors to his nails. After hearing the story, Yachty showed his support by stating, “Trevor should be allowed to express himself, especially because [his] nail polish was harmless.”

It has been alleged that the small-town banned the boy not only based on their outdated dress code, but also for some underlying homophobic beliefs. “Why do we still have barriers?” Yatchy said in response to hearing the news, “If somebody wants to express themselves and it’s not harming anyone or bringing anybody down they should be allowed to do so. I don’t really see the purpose.”

Yachty has been known for rocking different colors and designs not only in his nails, but his toes as well. It is no surprise he is coming out with a line of nail polish where he can continue to express himself. The line is stated to be “unisex, but I want it to be more focused on men to use it and be comfortable.”