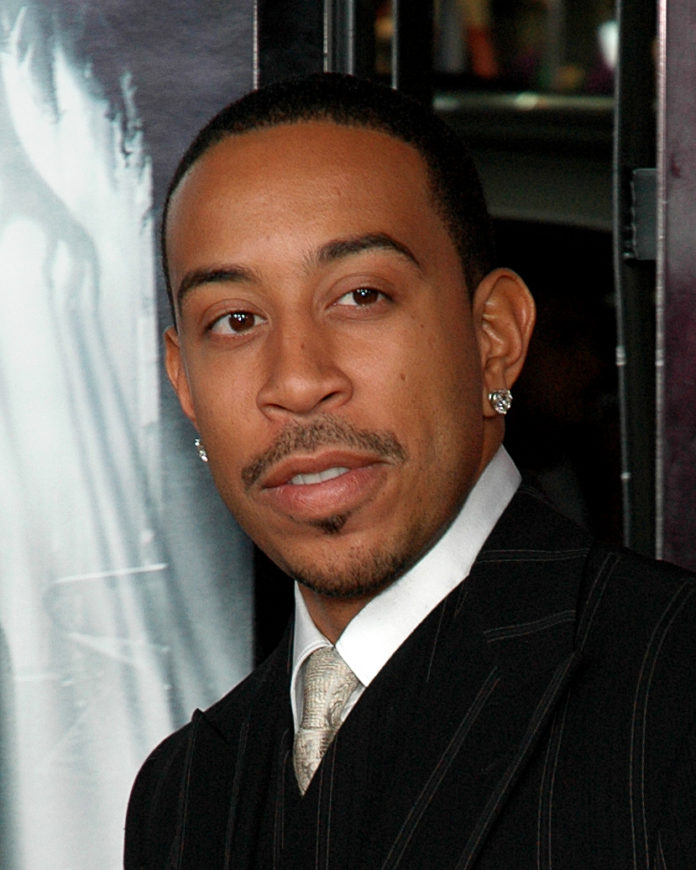 During an interview with Ludacris on SiriusXM, Ludacris hints that Fast & Furious 9 is headed to space. The ninth installment of the movie series will continue the successful franchise’s storyline in a different setting.

The star studded series has grossed $5.9 billion since its debut in 2001.

Julia Cunningham, the co-host of Jess Cagle’s “The Jess Cagle Show,” says, “I don’t even know, creatively, what they can come up with to wow us. Even though I know they do every time. I’m like, space has to be involved, submar– I don’t even know. In my mind, I can’t even imagine what happens in the next movie–“

“You just said something very important,” Ludacris responded. “I will say that you are very intuitive, cause you said something right, but I’m not going to give it away.”

Cunningham and Ludacris bantered back and forth. “It was space, I said space!” Cunningham responded. Ludacris joked, “I don’t know what you said, you went hazy a little bit.”

In May, Fast & Furious screenwriter Chris Morgan also hinted that the franchise could go to space. “I would never shoot down space,” he told Entertainment Weekly. “Never, never. I would literally never shoot down anything, as long as it hits the parameters: ‘Is it badass? is it awesome? Will the audience love it? And will it not break faith with the audience as they’re watching it?’ I’m down for whatever.”

F9, which stars Vin Diesel, Michelle Rodriguez, Charlize Theron and Ludacris, will be released 2 April, 2021. The year long delay happened due to the Covid-19 pandemic.