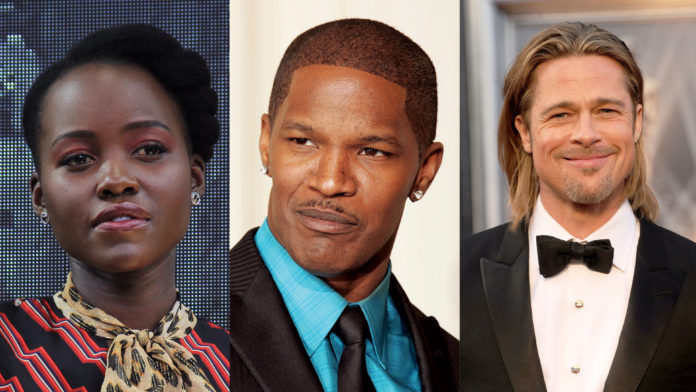 The SAG Awards, also known as Screen Actors Guild Awards, are coming up in the year 2020! According to People, the SAG Awards is often seen as the road to the Oscars from well-known actors and actresses. With the awards ceremony being set to premiere on January 19, who is in the lead for the nominations?