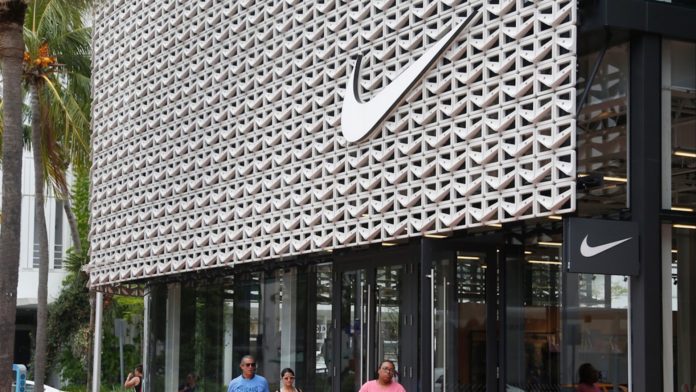 Juneteenth, also known as Freedom Day or Jubilee Day, is a US holiday celebrating the emancipation of slavery in the south on June 19, 1863. On this day, black Americans honor the Confiscation Acts and the Emancipation Proclamation after the civil war effectively ended slavery before the it was banned by constitutional amendment. Although its a day for celebration, not many Americans give this holiday the respect that it deserves. Now that narrative is starting to change as major companies are recognizing this moment in history as an annual company holiday for their employees.

Starting on June 19, 2020 Nike, the shoe and sportswear company, Twitter, the social media network, and Square, the financial services, merchant services aggregator, and mobile payment company, will recognize Juneteenth as an annual paid holiday in the U.S.

Nike CEO, John Donahoe, made the announcement in an internal two page company memo. In his company memo he stated, “When we say that Black Lives Matter, it applies to the world outside of Nike and, importantly, it applies to our Black teammates within Nike. Simply put, we need to hold ourselves to a high standard given the heritage of our company and our brand.” According to Forbes, he stated that recognizing the holiday is an “important opportunity to better commemorate and celebrate Black history and culture.”

This announcement shortly followed after Twitter and Square CEO, Jack Dorsey, stated that Juneteenth will be recognized in his companies as well. Dorsey tweeted “Both Twitter and Square are making #Juneteenth (June 19th) a company holiday in the US, forevermore. A day for celebration, education, and connection. http://juneteenth.com/history.htm“

Dorsey has continued to show his great support to the African American community by donating millions to the homeless in LA, teen health organizations in Mississippi, black transgender community, dancers relief fund, and emergency assistance organizations helping the fight of Covid-19.

The protests advocating for George Floyd, Breonna Taylor, and countless other black Americans have sparked corporations to make statements but few spring into action. Kudos for these to companies paving the way in the #BlackLivesMatter movement.