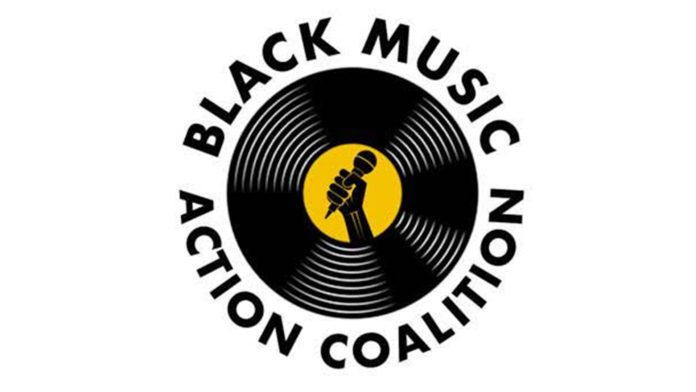 On Monday June 22, the Black Music Action Coalition (BMAC) was introduced to the world following #TheShowMustBePaused initiative. A group of hip-hop managers joined forces to create this coalition in support of the #BlackLivesMatter movement. Their coalition advocates on behalf of Black artists, songwriters, producers, managers, agents, executives, lawyers and other industry professionals.

“We created BMAC to address long standing racial inequities in the business, the financial impact of those inequities for both Black artists and executives, and ways we can work with you urgently to solve these problems,” the organization said in a statement. “Additionally, BMAC will support groups and programs committed to progressing the equality of Black lives around the country.”

“This advocacy organization endeavors to uphold and actualize the mission of Black Lives Matter in the music industry and reach racial justice not just across labels, publishers, agencies, distributors, and DSP’s but throughout society at large,” BMAC continued in their statement.

This coalition uses the power behind Black creatives to shape the future of the music industry for generations to come.