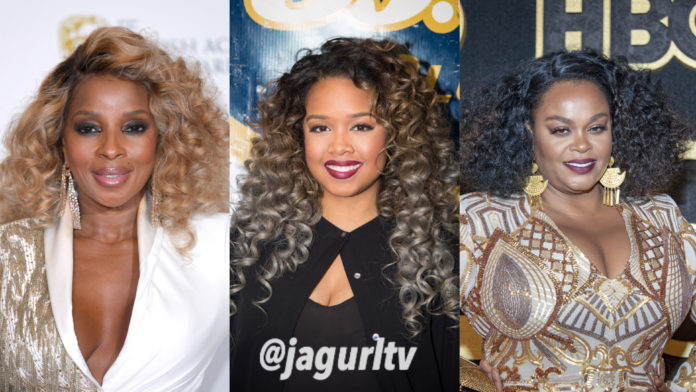 The annual Jazz In The Gardens (JITG) music festival takes place in Miami Gardens, Florida each year and has just announced its 2020 lineup. Mary J. Blige, H.E.R, and Jill Scott are scheduled to perform along with The Roots and R&B legend Charlie Wilson.

The festival not only brings out some of the best world renown musical acts, it also allows local artists to showcase their talents as well.

The concert series will celebrate its 15 year anniversary in 2020. JITG says that their music festival has been deemed as the undeniable “travel destination for the spring” which occurs annually in March and serves as the inaugural event of the highly anticipated music festival season. Miami Gardens mayor Oliver Gilbert expressed his excitement saying, “This year’s festival has a stellar lineup of Grammy award winning artists. It is not only the City’s signature event, but it’s also how we say hello to the world as we draw thousands of people from all over to party with us.”

Comedian Ricky Smiley is expected to return as host for the show. It began as a musical selection for jazz artist and began to incorporate R&B and hip hop acts over time. Miami Gardens, the largest predominantly African American municipality in Florida is surrounded by beautiful beaches and 5 star restaurants for attendees to enjoy. The concert takes place March 14-15 in 2020 at Hard Rock Stadium. Tickets are on sale now and can be purchased at jazzinthegardens.com