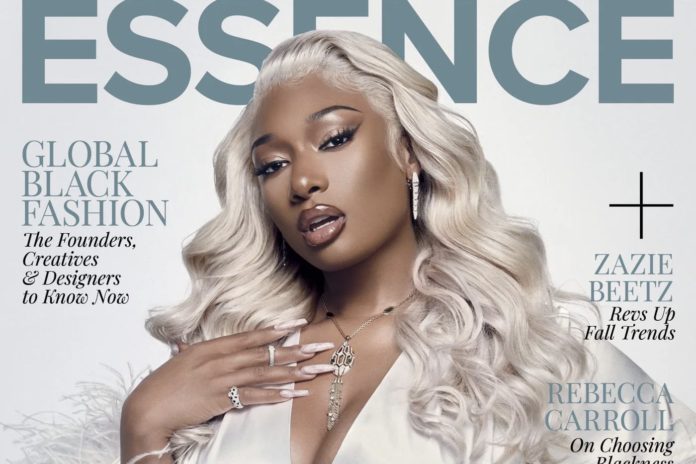 Megan thee Stallion graces the cover of Essence’s September/October issue. The rapper mentions to fans what to expect for her sophomore album.

The magazine adds that the Houston Hottie’s sophomore album will feature her alter ego, Tina Snow.

In order to protect her energy and better herself, the Texas native keeps her circle small.