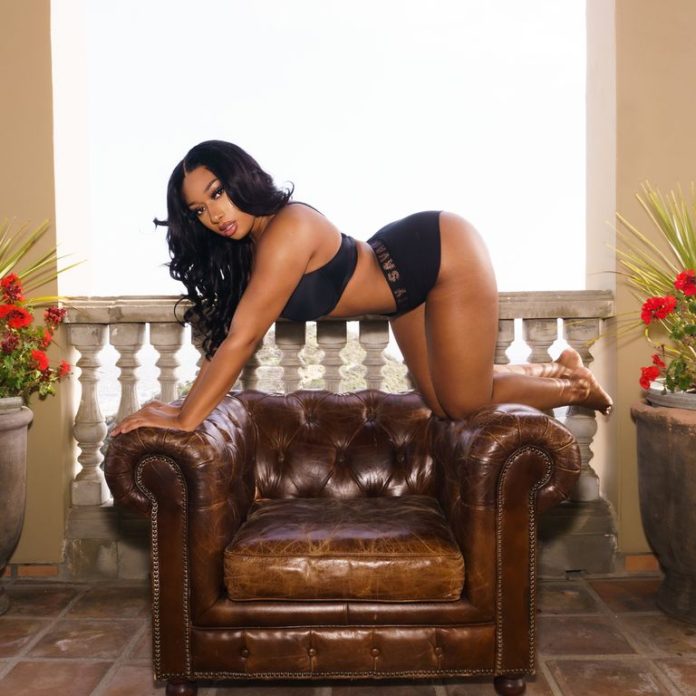 It’s the summer of the ‘savage’ lifestyle, and Megan Thee Stallion is giving it to us! With her single “Savage” remix featuring Beyoncé hitting the Billboard charts, she’s continuing to ride her wave of success by partnering with none other than pop star, Rihanna.

In a recent post, Megan announced she is now apart of Rihanna’s Savage x Fenty team. “Thee savage for savage” she captioned.

“Meg is the energy we were looking for,” said Rihanna in a statement. “She is a risktaker with an attitude, character, and personality.”

“I’m so excited to work with a brand that embodies diversity and celebrates women in all their glory,” Stallion said in a statement. “In my Savage x Fenty, I feel sexy, comfortable and confident. We want all the hotties around the world to feel good about themselves exactly as they are.”

Congratulations to the two on this ‘savage’ collaboration. You never know, maybe this can spark a relationship and we can expect a music collaboration from the two. I’m sure the fans will love it! 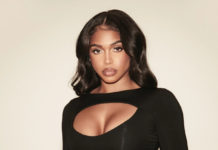 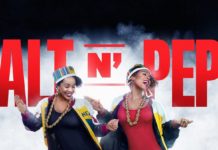 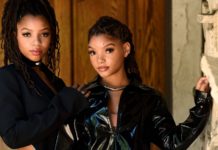 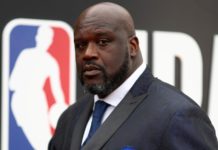 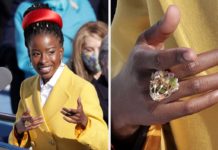 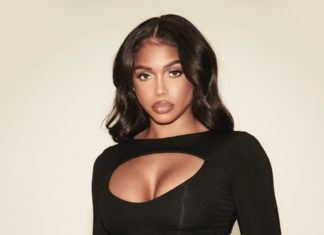 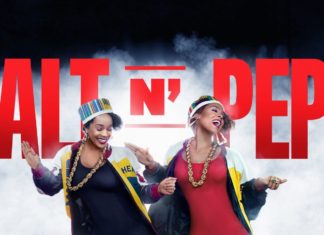