Home Headline Michael B Jordan is Changing the Script…literally! 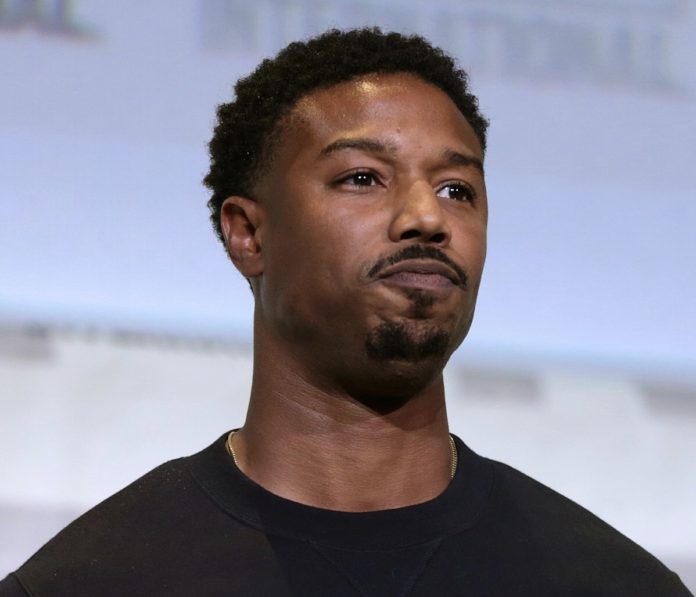 Actor Michael B. Jordan sat down with fellow black actress Issa Rae and broke down to her some of his personal views of African American role. Michael said that about five years ago he’d told his agent not to give him scripts written for African Americans. He told Issa “Me playing is going to make it what it is” and “I don’t want any pre bias characters”. With this, he explained that writers write their view point and what they know and not exactly what is all the time which makes it as he said “slightly bias”.

He explained that when he originally started going out for specific roles it would be black males ranged from 17 to 40 all auditioning for the same role, this made him want to fallback and slow other black actors to grow. Jordan said, “It was just how do you reverse engineer that problem, that kind of pitted competition between each other, and just put more opportunity out there for people to eat and be successful at what they want to do.”

Jordan has explained on a few social media outlets that he is grateful and privileged to work with as he said “powerful women and persons of color throughout my career” like the Black Panther where he played as the infamous Erik Killomonger. Later in the interview Issa began to explain how Black Panther was a predominantly black cast and how it motivated her to go out for more rolls along with many other actors and actresses in the industry.

So of course his reasoning is valid and well thought out, but he has made a change in playing the strong black roles and allowing many others to open up and go for any roll and of course this is what he wanted.

In all Michael B. Jordan is looking at things in a bigger light; he wants the black actor to not only be seen as Black but to be seen as versatile and to have range and depth when it comes to any role such as Guy Montag The main character (fireman) in the new HBO movie Fahrenheit 451 which in the book is commonly know as a white man. Jordan wants to broaden his rolls and of course that’s exactly what he’s doing.