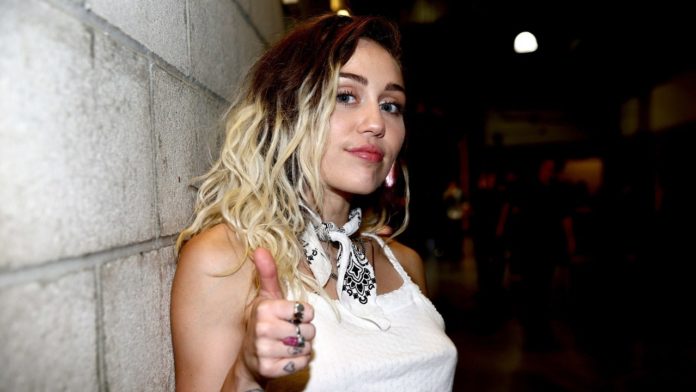 In your adolescent years, everyone knew who Miley Cyrus was, she brought joy and laughter to kids worldwide with her show Hannah Montana. Now the Star is here to make change in many adults lives due to her new concert merchandise. The beloved Former Pop Star Miley Cyrus is now selling $20 condoms. Apparently Mrs.Cyrus-Hemsworth is selling condoms to promote her new album, “She Is Coming.” 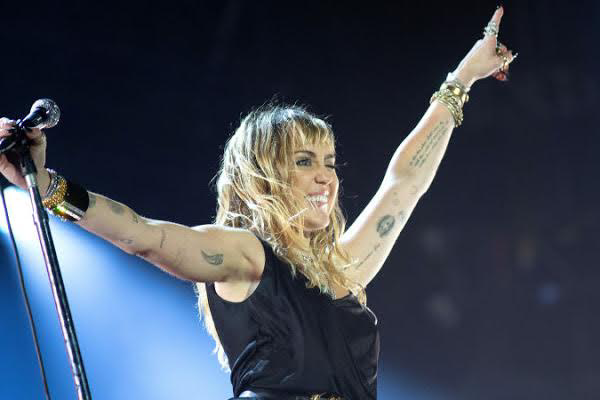 According to Page Six, Miley is selling other merchandise at her concerts such as “sweatshirts and t-shirts featuring a half-naked Cyrus eating a banana and posing with her pants unbuttoned…a single condom printed with the album name and a phone number — 1-833-SHE-IS-MC — on sale for $20.” She also has a sweatshirt that says “phone sex is safe sex.” 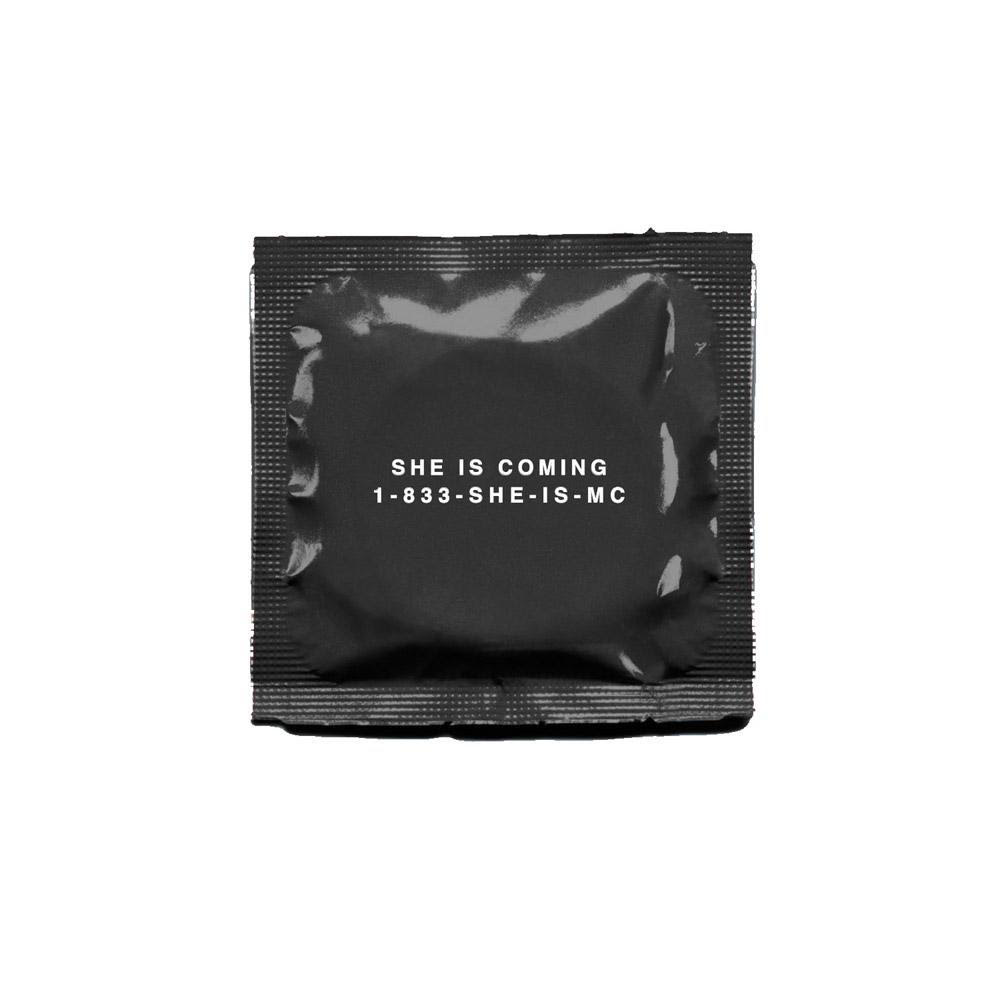 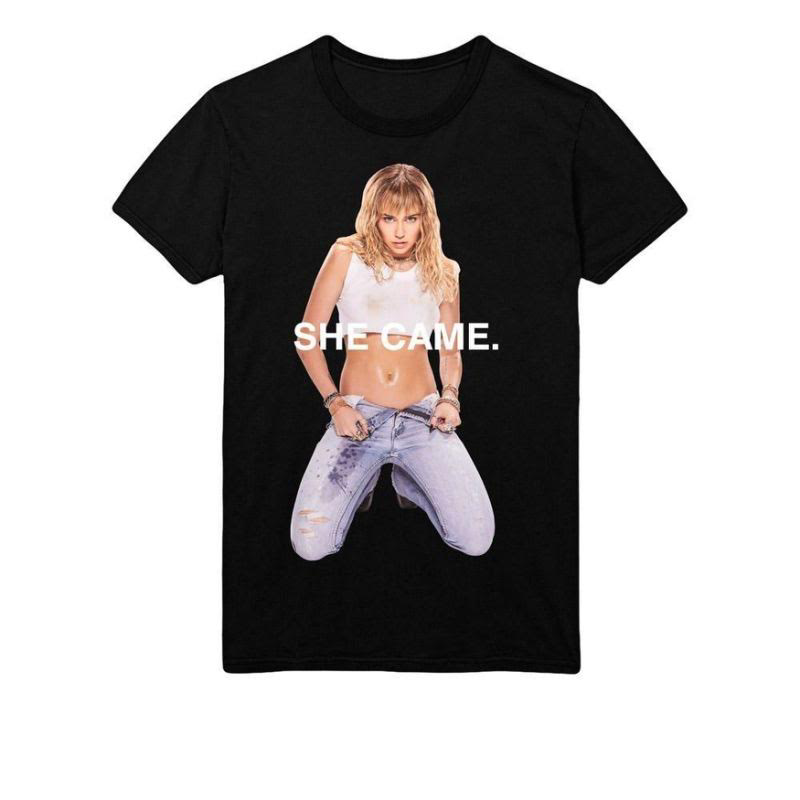