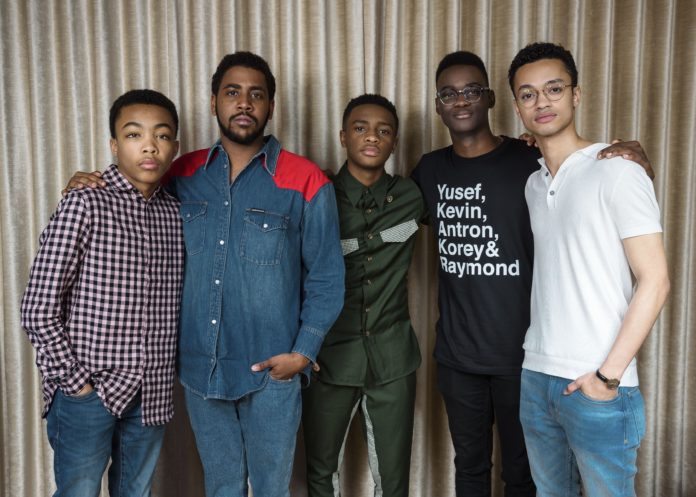 Ava DuVernay’s new series, When They See Us, was released May 31, 2019, on Netflix and has had the whole world buzzing since! Some of the cast of the series; Caleel Harris (young Anthron McCray), Marquis Rodiguez (young Raymond Santana), Asante Blackk (young Kevin Richardson), and Ethan Herisse (young Yusef Salaam) stopped by People TV to be interviewed about their experience while filming the movie, and how they felt of the Central Park Jogger Case. As Asante Blackk stated in the interview, this story is now known as “a story of triumph”. These four gentlemen had a lot of things to share.

Jeremy Parson and Andrea Boehlke, the interviewers, started the interview off by asking them how the special premiere of, When They See Us, at the Apollo Theater was. The Apollo Theater is located in Harlem, where the Central Park Jogger Case happened. They all beamed and smiled, and Caleel Harris went on to say, “It was incredible, oh my goodness! The energy in that theater was so amazing…the crowd was into it and I was just so happy to see how involved everyone was into the movie…and it was such a beautiful, beautiful night” 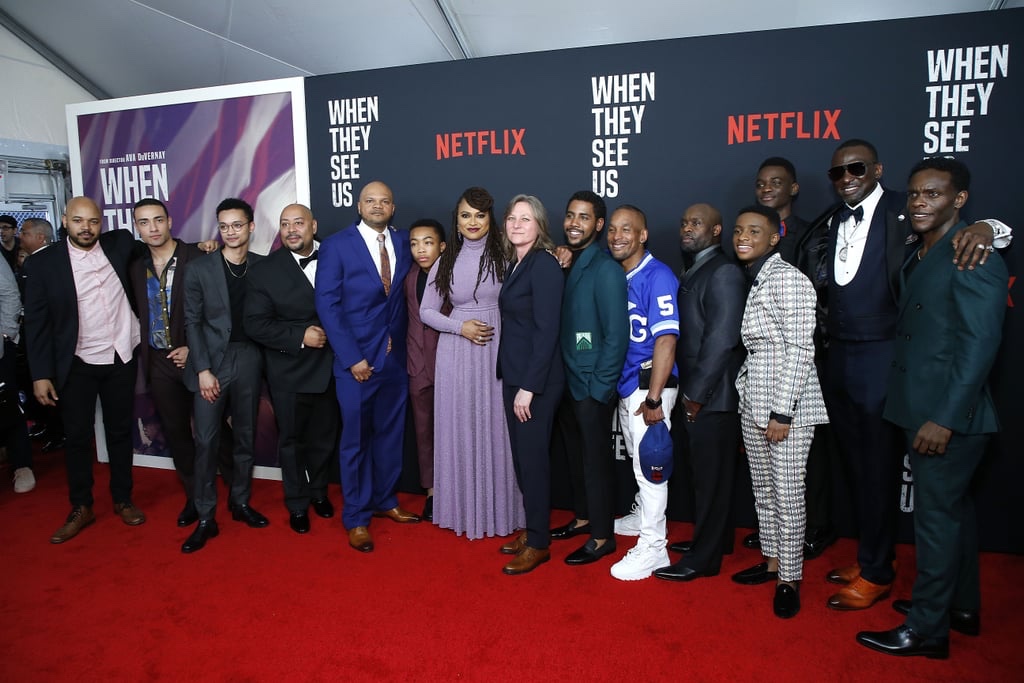 The cast continues to talk about how great the premiere was, and how the emotional responses the crowd showed towards the series and the cast’s performance in the series had them in just awe. Marquis Rodriguez (young Raymond Santana) elaborated on how he and the other guys watched the first two parts of the series by themselves, and that they were able to soak up how strong the story they are telling is and how the world will soak it up as well. Ethan Herisse (young Yusef Salaam) stated that they actually got to stand behind the actual Central Park 5 on stage at the premiere and saying that watching them all take their bow in front of the crowd was memorable. 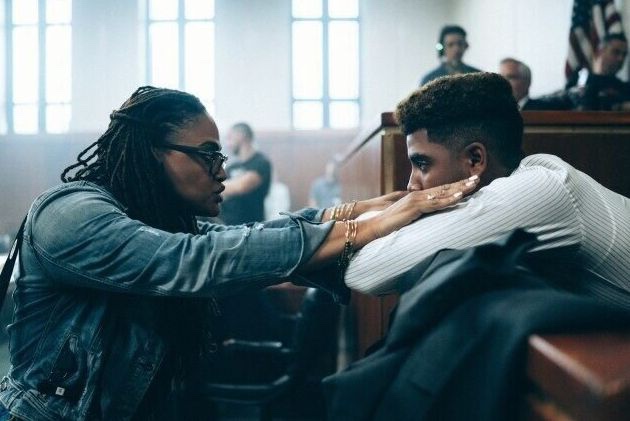 The interview continued on and the cast were asked were they aware of the story before they were casted to play in the series. Marquis Rodriguez (young Raymond Santana) explained that his mother made sure he was informed on the story, so that he knew that incidents such as the Central Park Jogger Case could occur. Ethan Herisse (young Yusef Salaam) did not know before he was casted, but he made sure he researched and became extremely familiar with the case.

Andrea Boehlke went on to say how emotional it was watching the film, and imaging shooting the different scenes. She asked the cast to talk her through the experience of filming things such as at the police station and court room scenes. Asante Blackk stated that the verdict scene was hard to film for him, and he shared, “This actually happened in real life. It was in the script but not in the series, but Kevin’s mom actually had a stroke in the courtroom as he was being taking away to prison” 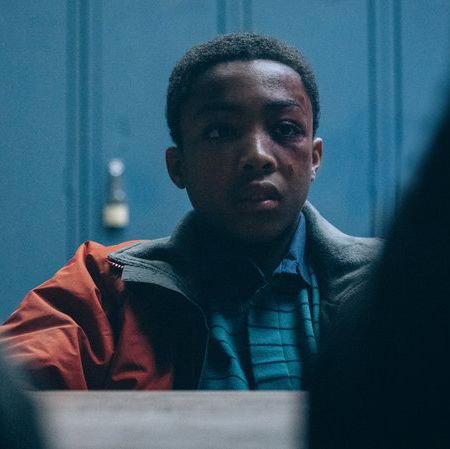 Blackk continued to elaborate how angry he had gotten during that scene, and elaborated more on how he felt.

The boys went on to say how wonderful it was working with the beautiful Ava DeVernay, and how amazing it was getting to work with huge talents such as Michael K Williams, and John Leguizamo. They discussed how they took a break from all the sad emotions, and they explained that they just stuck together and that it was like a form of brotherhood.

“It was definitely just a sense of brotherhood”, quoted from Marquis Rodriguez.

When They See Us is out on Netflix now. Comment how you feel about the series and the Central Park Jogger Case in all.