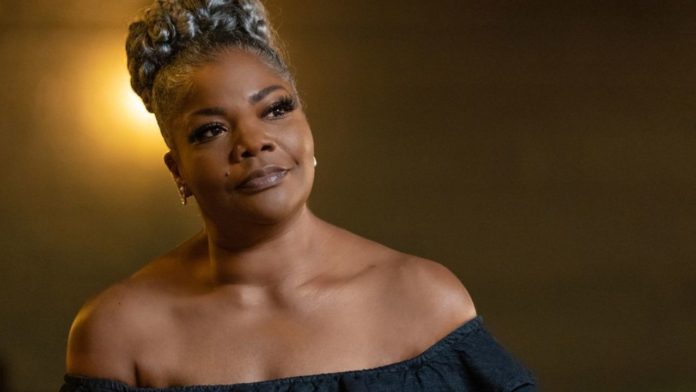 The new partnership includes her husband’s, Sidney Hicks, production company Hicks Media production. Along with producing, the comedian will also be hosting and starring in many of the forthcoming projects.

This new partnership is reuniting the actress with her former producer Chris Abrego. The duo worked together previously on VH1’s Charm School.

“I’ll never forget my first time working with her on ‘Charm School,’” Abrego shares in a statement. “Where she made it very clear that there was a lack of direr faces behind the camera an that things needed to change. That was 15 years ago, and Mo’Nique has been a champion of equality and representation in our industry ever since.”

“Mo’Nique is an icon in every sense of the word,” Abrego continues. “I can’t think of anyone who is more relevant and whose authentic voice should be hard right now more than hers. Our team at Endemol Shine is thrilled to be working with her and excited by the top names that both she and Sidney are already bringing in to collaborate with.”

Mo’Nique and Hicks echoed the same excitement for working with Abrego. The couple stated that they are happy to be “partnering with such a creative force. In the industry as Endemol Shine.”