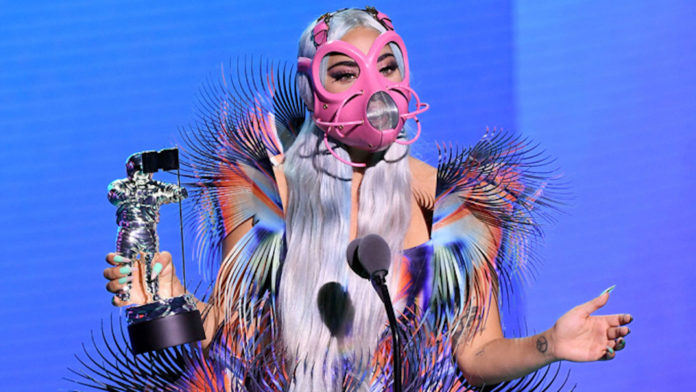 Everything has been turned upside down during this odd year. That includes one of our favorite award shows, MTV’s Video Music Awards. Nonetheless, everyone has found a way to adjust.

After the 2020 MTV VMAs were moved from Barclays Center in New York to various outdoor locations in the city, it was clear this was not going to be the typical award show.

The award show, hosted by Keke Palmer, highlighted the best in music with awards, performances, and heartwarming speeches. Attendees all did virtual red carpets showing off their best looks.

Lady Gaga, Ariana Grande, and BTS lead with four awards each. They also graced fans with performances that rocked that stage.

A heavily impacting moment from was from the “Blinding Lights” singer, The Weeknd, who said VMA wins are “really hard to celebrate” as he calls for racial justice.

Despite not having an audience, the online presence was just as loud as it would be in person. Especially in regards to the late Chadwick Boseman who passed away 2 days before the shoe due to colon cancer. He was honored during the show with a montage of all his successes during the coarse of his career.

Here are all the winners from the night:

Best Pop
BTS, “On”
Halsey, “You should be sad”
Jonas Brothers, “What a Man Gotta Do”
Justin Bieber ft. Quavo, “Intentions”
Lady Gaga with Ariana Grande, “Rain On Me”
Taylor Swift, “Lover”