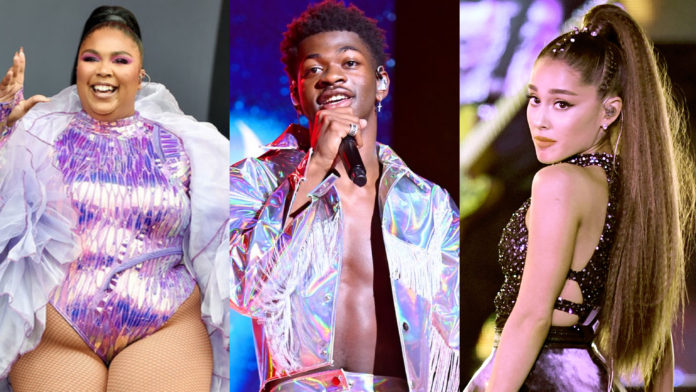 The 2019 MTV Video Music Awards show is coming your way August 26th, and this year MTV announced some new categories to the show. In addition, they will have some fire performances during the red-carpet pre-show. Yes, it’s time to get ready! The new categories include ‘Best Group’, ‘Best Power Anthem’, and ‘Song of Summer’ and they already have the nominees in place!

Nominees for the new categories:

Now that you know these amazing nominees, who are the fire performances? Megan Thee Stallion will be showing out on the red-carpet pre show, giving you that Hot Girl flavor. Ava Max and CNCO will be performing as well. The pre-show will be hosted by Terrance J and Nessa! Looks like this sis going to be a pre-show you don’t wanna miss!