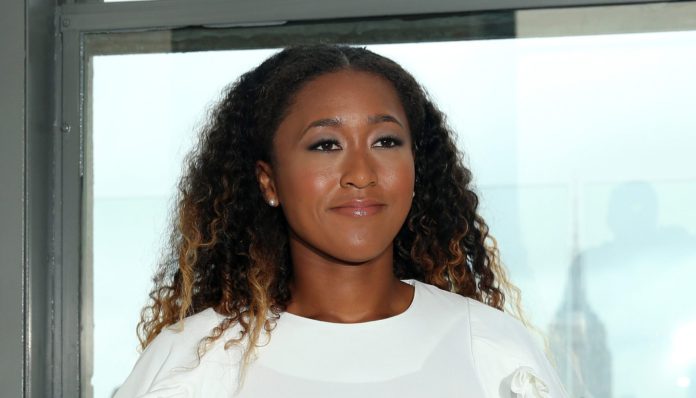 The name KINLO is a mixture of the Japanese an Creole translations of the word gold, according to Revolt TV. Elle Magazine breaks down the translation noting that “kin” and “lo” both mean gold in Japanese and Haitian Creole. The name pays homage to Osaka’s roots, whose father is Haitian and mother Japanese. The idea for the skincare line came after the nike athlete experienced an extreme case of sunburn, while in Australia.

When looking for sunscreen, Osaka noticed that many of the sunscreen’s would leave a “white, pasty residue” across her skin. In response, the athlete teams up with dermatologist to effectively bring awareness to the importance of skin care and skin protect for communities of color.

“I was shocked when I learned about the statistics of skin cancer in the POC community,” she told Refinery29. “Particularly about how much higher the mortality rate is for those of us who are diagnosed with skin cancer. That really opened my eyes to the fact that protection for melanin-rich skin is a real public health need. I immediately wanted to facilitate conversation and help debunk the myths about us not needing to wear sunscreen because we have natural melanin — that’s really not true.”

Osaka’s skincare line consists of products made with melanated skin in the forefront. Her sunscreen in made with a brown tint to blend easier with darker skin tones. The tennis player made sure that her product line was unique and favored various shade of brown.

“The thing I care most about is really educating people, building awareness, and hopefully saving some lives,” the 23-year-old says. “The possibilities are endless and we’ll definitely continue to build out the brand and focus on making products that are specifically formulated for melanated skin. We’re already working on expanding the assortment and I think we’ll take direction based on the public-health needs of the POC community.