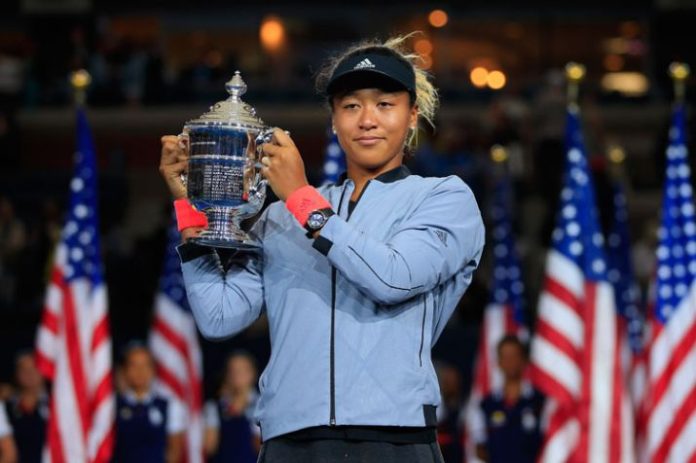 The lessons we are taught by our parents growing up has a huge impact on what type of adults we will turn out to be. Tennis player, Naomi Osaka, was taught lessons from her parents that turned her into a tennis legend! Naomi Osaka is the first Japanese professional tennis player to be ranked no.1 by the Women’s Tennis Association. She is also the reigning champion in women’s singles at the Australian Open. Osaka was born to to a Japanese mother and a Haitian father who moved their family to New York when she was three. Osaka’s father gained inspiration from tennis coach and father Richard Williams (Venus and Serena Williams father) and decided he too will train his daughters to be tennis superstars. In order to make his dreams come true Osaka’s father had to instill knowledge of the game, humility and perseverance into his daughters at an early age. In a recent interview with Allure, Osaka credits the push from her parents and her upbringing as the backbone to her career success.

Even with holding the title as the youngest tennis player to beat Serena Williams at the U.S Open, Osaka is humble enough to know that her accolades doesn’t make her better than any other tennis player on her level. She understands that she still has to work hard at every match.

“There’s a certain point where talent isn’t useful anymore, and from there you’ve just got to want to win more than everyone else,” she says. “I think that’s something I noticed from an early age, so that’s what I’ve been fortunate with. My parents weren’t exactly the richest, so what am I going to do?” she continues. “I’m not really the smartest. I’ve been playing tennis my whole life, you know? So there’s nothing I can imagine myself doing. It’s either I have to be the best or I’m going to be homeless.”

As mentioned before, the path of her becoming a tennis player was ultimately decided by her father but as she grew older her love for the sport became stronger and she knew playing tennis was the career she wanted. “I think in the beginning, yes, for sure, but as I grew up, you know…I started thinking that those dreams, they’re things that I really want to accomplish. So yeah, I think it was more like a push.”