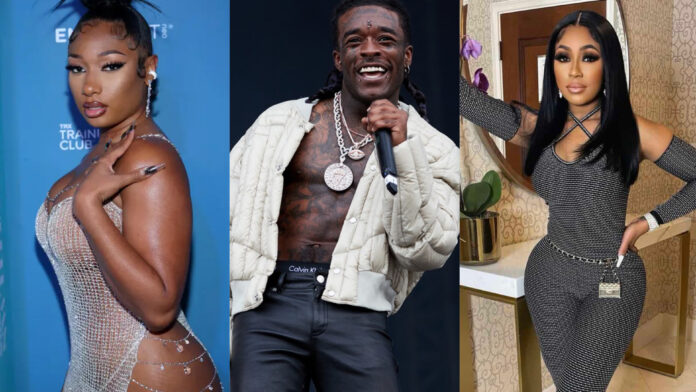 It’s a new week, which means it’s time to update you with new music to add to your playlist. Hotties we have something just for you, literally, Megan Thee Stallion has dropped a project of freestyles for her fans called “Something for Thee Hotties” and each bar is fire. Lil Uzi was feeling generous and gifted up with the track “Demon High” and it is amazing. And Yung Miami from the city girls gave us a comedic song with random bars that show off her sense of humor in “Rap Freaks.” Check out who else dropped new music this week.