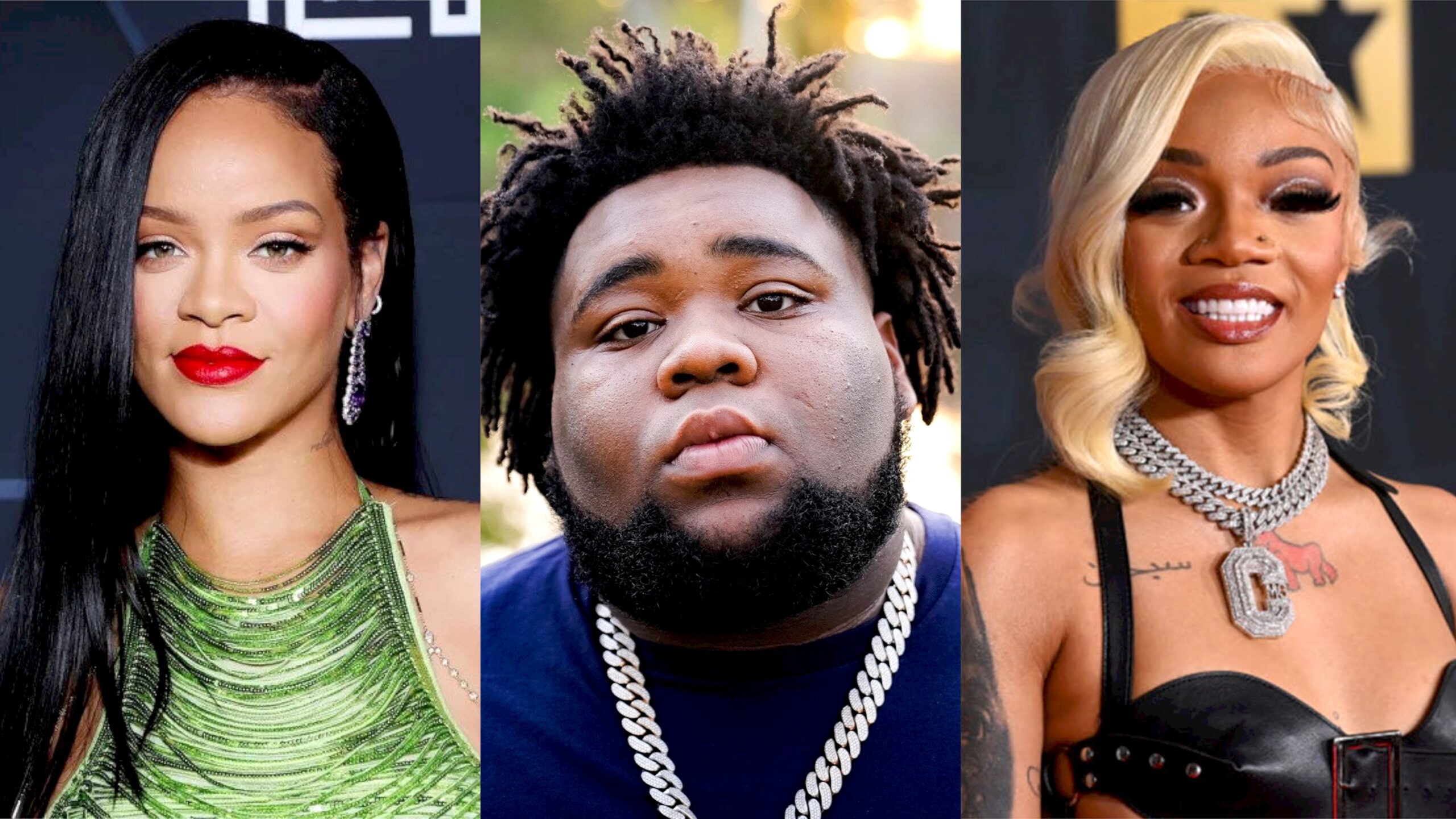 It’s Friday which means it’s time to update your playlists and vibe out to this week’s new releases! Rihanna released her second single from the Black Panther: Wakanda Forever soundtrack, “Born Again”. Rod Wave dropped his single, “Break My Heart” from his upcoming album. GloRilla, WizKid, and BLEU are a few more artists who have also released new heat just in time for the weekend. Check out who else dropped this week!