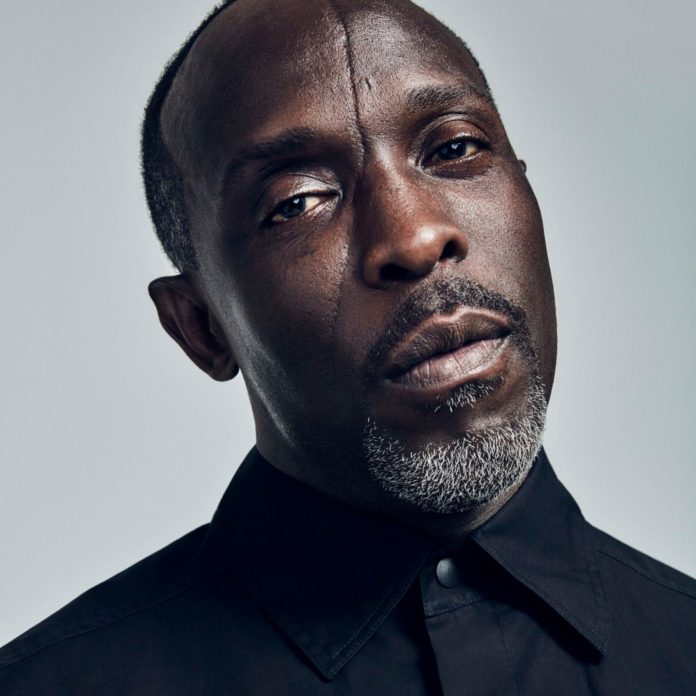 Before his untimely death, Williams used his platform and audience to bring awareness to the importance of prison reform. Williams served as an ambassador of the American Civil Liberties Union (ACLU). His focus was to stop America’s mass incarceration rates.

In an open letter featured on the site, Williams opens up about his childhood friend, who is MZ, battling mental illness, which led him into the prison system. Although friends since their youth, when MZ returned from prison, Williams defined him as only “ a shell of his former self.”

According to the New York Post, Assemblywoman Rodneyse Bichotte Hermelyn (D-Brooklyn), who represents Williams’ neighborhood East Flatbush, “is working on legislation aimed at curbing the state’s incarceration rates in honor of the late actor, who grew up in her district.”

TMZ reports that the bill will focus heavily on minorities, such as Blacks and Latinos, incarcerated at disproportionately higher rates.

“The Michael K. Williams bill will serve to reduce mass incarceration, which disproportionately hurts people of color and costs taxpayers millions of dollars,” Hermelyn said in a statement to The New York Post.

The five-time Emmy nominee, known widely for his role of Omar Little on HBO’s hit series “The Wire” and more recently as a Montrose Freeman on “Lovecraft”, passed this week while in his Brooklyn apartment. Before his death, the award-winning actor worked on a documentary focusing on prison reform and inmates’ ability to renter society after incarnation. Celebrities flocked to social media to honor the talented actor and his work.

Williams, along with Hermelyn and her husband Edu, was to create a school supplies drive. The trio was supposed to hand out school supplies to students during a back-to-school event on Sept. 12 (per TMZ). The event now will be held in remembrance of the Emmy-nominated actor.