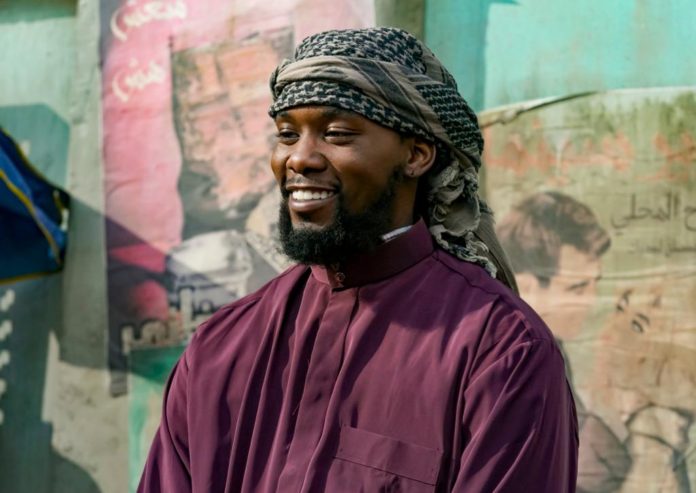 Offset can now add actor to his diversified resume. The rapper will be making his acting debut this Sunday, March 1, 2020 on NCIS: Los Angeles. This episode will also feature his new song “Danger”. Offset is playing the role of an undercover CIA agent named Kadri Kashan Khan. As stated in the press release, Offset’s character has been “working for years in the Sinai Peninsula to embed himself with the local tribes by smuggling contraband so that he can monitor terrorist and weapons movements in that region.”

The Migo member reached out to LL Cool J about making an appearance, but he wanted to be sure he wasn’t stereotyped.

“I never wanted to come into acting and be like put in this category of, ‘Oh, you be the bad guy all the time,” Offset shared in a behind the scenes interview, “I wanted to be able to show that I can do anything that someone sets in front of me.” Offset can also been seen doing his own stunts in the episode.

This is a big step in a new direction for the rapper and we can’t see what skills he brings to the television screen.