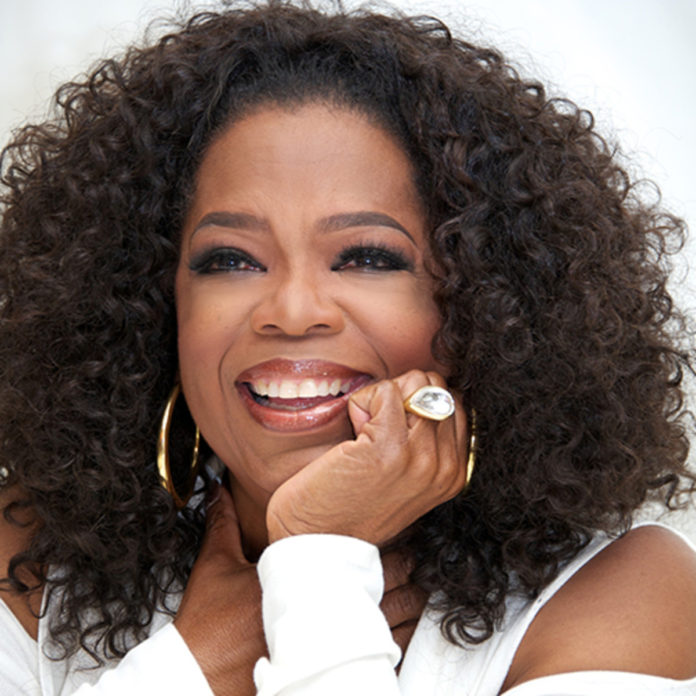 Media Mogul Oprah Winfrey is getting her own biographical Documentary, the two-part series will focus on her life and multi-faceted career.

Academy Award-winner Kevin MacDonald is reuniting with Emmy-nominated producer Lisa Erspamer for the documentary. The duo has previously worked on Whitney Houston’s biographical do, Whitney.

Winfrey regarded the film as “Fearless,” in a tweet to Erspamer back in 2018. But Winfrey and Erspamer’s relationship did not start there. The producer actually worked on The Oprah Winfrey Show from 1999-2009.