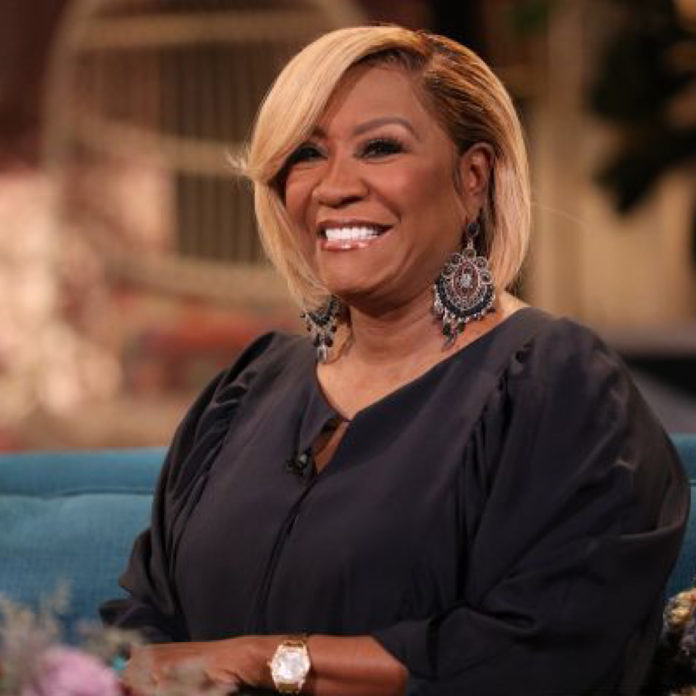 The holiday season just passed and every person has memories of their favorite must-haves from their family meals. One staple that been a part of many Black homes is the beloved sweet potato pie. Whoever makes it in your family, it is a classic dish that wraps up any great meal. The classic pie has been remixed from a true music legend, Ms. Patti LaBelle, who has taken her own recipe and made it into a million dollar empire.

Since it’s launch in 2015, the sweet potato pie brand almost instantly became a hit. Gaining its popularity when viral video from YouTuber James Wright broke the internet, it began to become the new tradition for every family gathering or holiday. With the pies being exclusively available at Walmart, representative John Forrest stated “For 72 hours, we were selling one per second,” during its launch. Needless to say based on consumers there is no doubt that the pies are tasty, but what is her secret?

“I knew that I could throw down when I was around 12,” Patti stated. “I learned by watching my parents and then experimenting on my own. I used to make my own hot sauces in the garage.”

Patti has proven her cooking skills on many occasions. We see her versatility as she has now added Southern Buttermilk Pie, Peach Cobbler, Bread Pudding, and Banana Pudding to her brand of desserts.  “My pies are homegrown and from the heart,” she explains to us about why people love her pastries. “They’re from my mother’s and aunt’s recipes and were created with love. I think people can feel and taste that!”

Ms. Patti now joins a growing list of celebrity chefs who share their best secrets for their loving fans. Available exclusively through Walmart Cook Shop, fans are able to pick up some good recipes for their next gathering (after Covid) from her new interactive cooking show.

‘Over the Top with Patti LaBelle’ will be on a free video hub where they can get recipes from her best-selling cookbook with a few surprises. Viewers can tailor dishes and flavors to their own specific tastes and use the power of technology to utilize the retailer’s pickup or delivery services to make shopping for ingredients easy.

“I wanted to show people my love for cooking and my way of cooking,” she tells us about her show. “And it was so fun being able to show new and interesting ways to prepare some of my recipes!” So far you can make her Amped Up Buttermilk Pie, Crazy Peach Cobbler, and Mouthwatering Mac & Cheese. Next she claims she will show viewers how to make “Kale greens, chicken and biscuits, and cornbread next. For dessert, lemon and coconut cheesecake because those are two of my personal favorites.”

God bless you for blessing our tastebuds Ms. Patti!