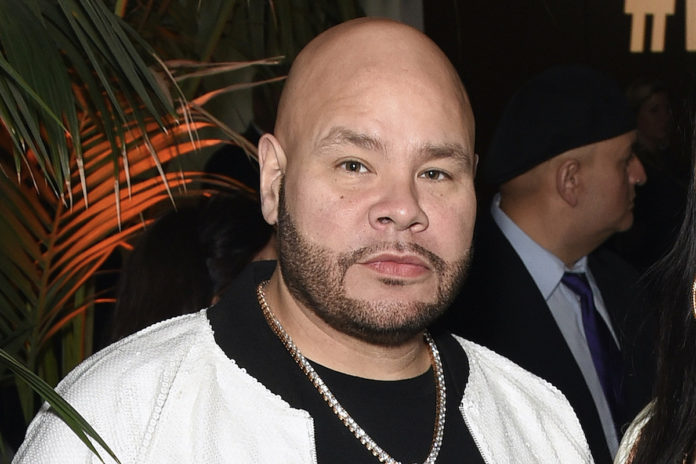 Pepsi has recently announced that it will be producing a show called Your Wildest Dreams. The show is a virtual Hip Hop talent competition that will launch on the social-video app Triller and will allow users to edit and synchronize videos to backing tracks.

In a six weeks duration, Triller will conduct the “Pepsi Wild Cherry Your Wildest Dreams” contest that will have top industry insiders including Fat Joe, Mike WiLL Made-It, Mulatto, Quay Global, and Kenny Burns. Towards the end of the competition, three finalists will have a chance to perform live at the Triller House in Atlanta in early January to compete for a mentoring session with the judges and be featured in an ad for Pepsi Wild Cherry in 2021.

There will also be Pepsi Live performances that will drop throughout the competition. These performances filmed at the Triller House in Atlanta will feature several emerging artists such as Yung Baby Tate, Big Havi, and Felixx.

BET reported, “Aspiring participants can upload their audition via Triller using the Pepsi Wild Cherry #YourWildestDreams filter and hashtag. It’s already underway and you submit through December 15, 2020. Fans not interested in the competition but still want to take part can submit videos featuring Pepsi Wild Cherry products for a chance at weekly prizes such as $250 gift cards for clothing and more.”

The “Wildest Dreams” contest was borne out of discussions between Hamlett, a veteran beverage-marketing executive who has also steered Grey Goose and Mountain Dew, Bough and Fat Joe. “This didn’t just happen during traditional hours, but on weekend nights into the wee hours of the morning,” says Hamlett, who notes the trio were eager to tap into “the passion around emerging artists.” Variety stated.

Bonin Bough, the chief growth officer of Triller, reported Variety, “What’s beautiful about this is we don’t necessarily know right now what we are going to get,” he continues “You could get the next Beyonce from this.”

Interested contestants have until December 15th 2020 to upload their submissions!