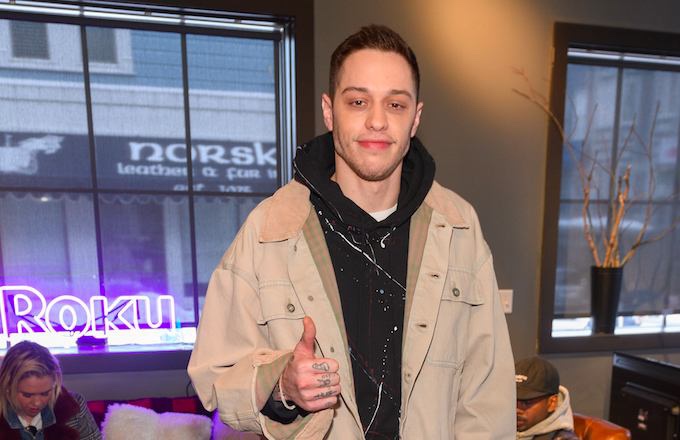 We’re told Davidson’s security contacted the club the night before and informed owner Vinnie Brand that along with no cellphones, Davidson wanted to ensure there was no mention of Ariana Grande or Kate Beckinsale by the club or fans in the crowd. Brand tells us when Davidson showed up to the green room on Monday, his security guard reminded him about Ariana and Kate, and asked that he make it clear to the hundreds of fans in the crowd not to heckle Davidson over the breakups. 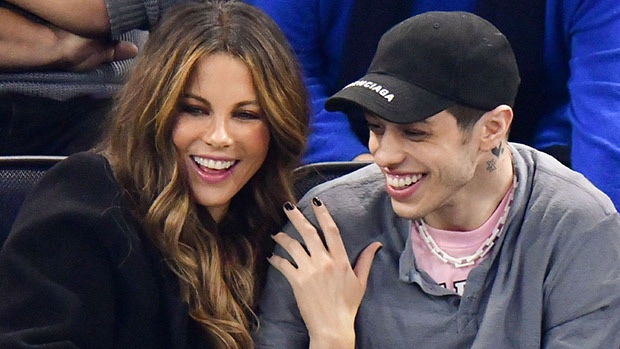 Brand was introducing Davidson to the stage, and reminded the crowd not to mention the exes, and the next thing he knew Davidson was walking out the door. Brand is adamant he did not make a joke of the breakups and was only trying to protect Davidson. We’re told Brand ran after the comic and begged him to stay, but Davidson felt he was wronged and bailed on the gig. He later posted a video making it clear he was “disrespected” by the owner after the guy “did something I told him not to do.” 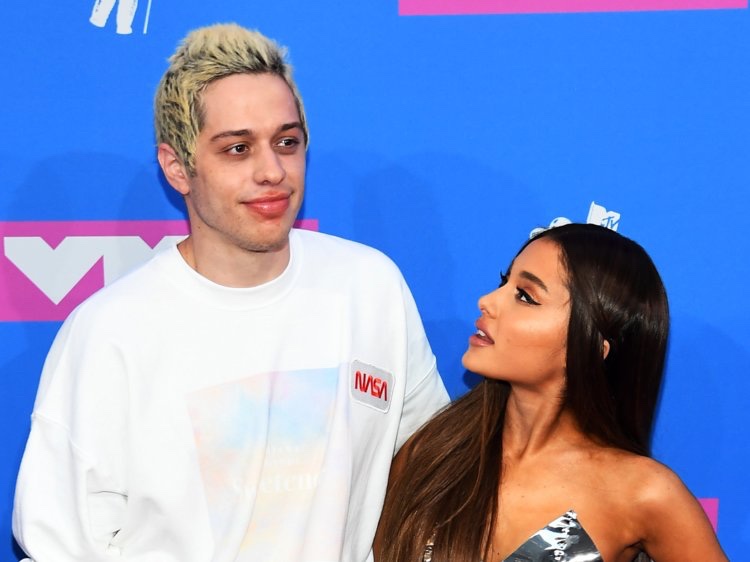 Brand tells says he’s extremely hurt by the situation, and says he’s known Davidson and his mother for years and felt he had a personal relationship with the comic. However, he says,  “what Pete did tonight is total bulls*it and unprofessional.” Davidson said he will make it up to the fans with a free show, and will announce a date in the near future. Brand tells us he will also be making it up to all the fans who purchased tickets with a free show on an upcoming night of comedy, and also said he would be willing to work with Davidson if he wanted to come back to the Stress Factory.