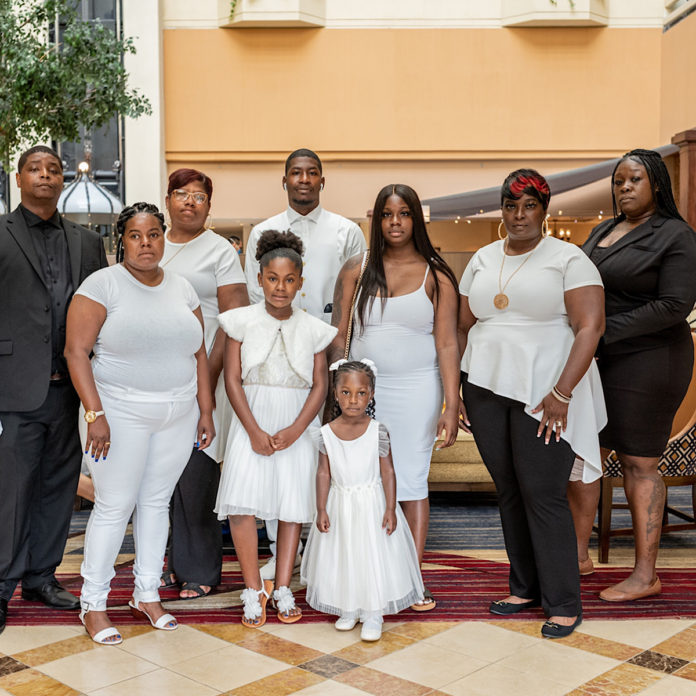 On the one year anniversary of George Floyd’s death, his family will honor him with the newest president Joe Biden. On Tuesday May 25th president Biden will host George Floyd’s family at the White House and discuss a few pressing matters.

The White House press secretary Jen Psaki stated the list of discussion topics including the George Floyd Justice in Policing Act. This police reform bill named in honor of Floyd, is intended to put certain rules in place for on duty police but has been stalled in its passing. The original intention was to have the bill passed on this upcoming anniversary, so Biden hopes to discuss with the family a future game plan.

According to BET, the George Floyd Justice in Policing Act would ban chokeholds by federal officers and end qualified immunity for law enforcement against civil lawsuits. It would also create national standards for policing in a bid to bolster accountability.

“It would be a contribution to rebuilding trust in communities,” White House press secretary Jen Psaki said Friday with respect to the bill’s potential passage. “Obviously, there’s more that needs to be done beyond that; that’s not the only step — far from it.”