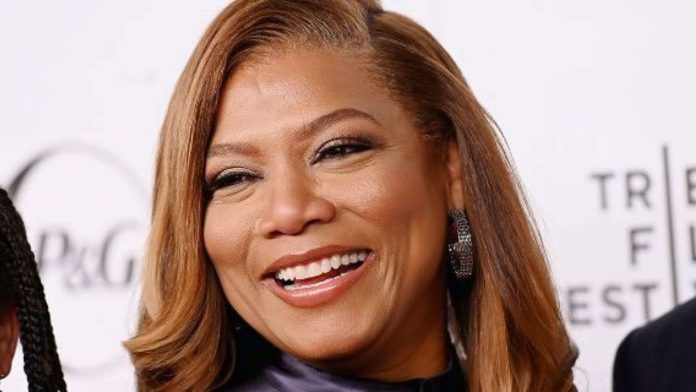 Queen Latifah is a woman of many talents. Actor, model, rapper, and producer, Latifah is a force to be reckoned with. Recently, Latifah launched The Queen Collective, a film mentoring and development for women of color. Especially black artists and storytellers.

She selected Filmmakers Samantha Knowles’ “Tangled Roots” and Nadine Natour and Ugonna Okpalaoka’s “Gloves Off”. Both films will challenge racism and discrimination. The two films will air this Saturday, June 13th on BET Her.

“I’m really proud of what we’ve done with the Queen Collective,” she mentioned to CNN. “No one could have foreseen that this would be happening at the same time. I just hope we’re able to really make some true change at this point. I want to see that happen in my lifetime.”

In the interview, Latifah spoke about the police and the fight to reform the system.

“The police need a way out of their own system. If they can’t do it themselves and they’re trapped in their own cycle of repeating and they can’t get off this hamster wheel of having terrible, racist, dangerous cops and terrible policing tactics, then we need to help them by changing it. If we’ve got to dismantle it, reform it, defund it, whatever those in power are beginning to figure out as a way to change it, they need to do that … because they can’t keep killing us.”

Even though Latifah is well-known in the industry and an Oscar-nominated actress, she still has faced discrimination during his career.

Yet, Latifah remained positive by offering advice on how to end system racism in our country.

Tune into BET Her this weekend at 8pm to watch these two empowering films.