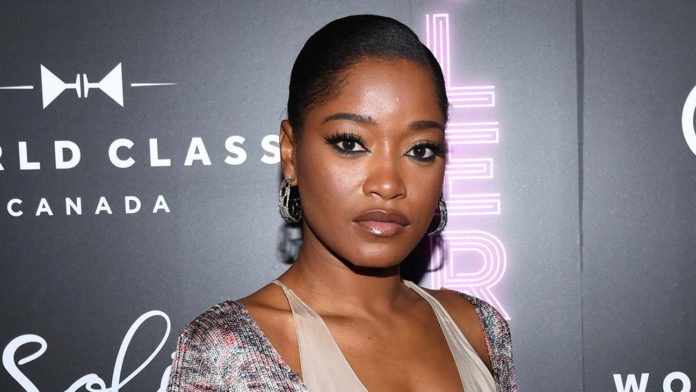 Keke Palmer has been vocal during the #BlackLivesMatter movement since the beginning of the 2020 protests and through out the duration of her career. Not only has she been a representative for her black community, she also has been a great example for young women. Palmer is continuing to take a stance on these issues by executive producing and staring in a new project titled Alice.

In Alice, the historical Sci-Fi genre thriller, Palmer portrays a Georgia woman trapped in the 1800s who manages to travel across 55 acres to secure her freedom. During her journey she is thrown for a time loop as she discovers that outside the property line, the rest of the world has been living in 1973. In this film we see Palmer teach us about history as some of the story is based on true events.

According to Palmer, “So many films that depict this time in our history are rooted in victimization of the Black female lead. This story is the opposite and that’s what attracted me to Krystin’s perspective,” she continued, “It tackles the harsh realities of slavery and White supremacy while also offering inspiration and vindication through the story of Alice’s journey. I don’t want anyone to leave the theater feeling debilitated, I want them to feel empowered.”

Director and writer, Krystin Ver Linden said she is happy to have Palmer portraying her muse. “Keke is a force to be reckoned with. Her talent, truth, strength and depth are beyond words and measure…. A virtuoso of Keke’s caliber is a genuine dream to work with.” This will be Linden’s creative debut project.

We have seen Palmer’s versatility as a host on Strahan, Sara and Keke, a singer with hits like Got Em Mad, and acting with roles including Hustlers, Pimp and the TV musical Grease Live! as well as Fox’s Scream Queens and Berlin Station. We’re sure to see Palmer’s talents shine through on this project as it is a project of passion and purpose.