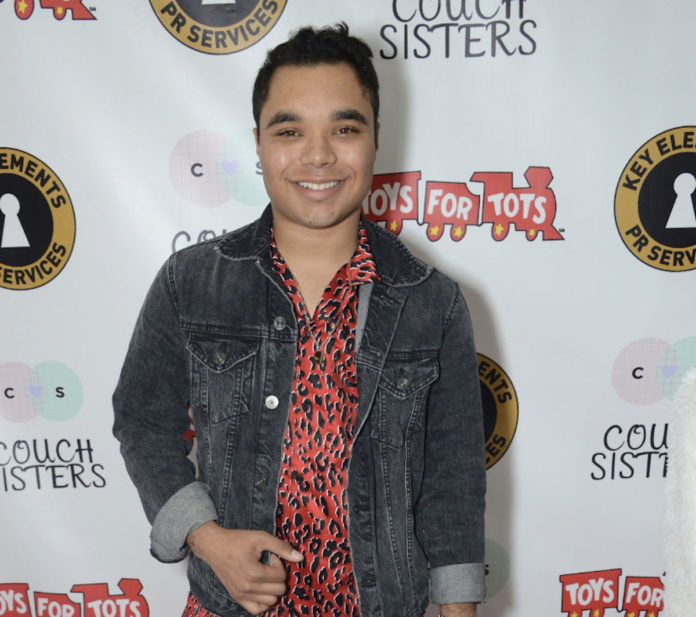 Travis Bryant is the newest spokesperson for Crayola ‘Colors of the World’ campaign launching this summer. The 22-year-old actor has already appeared in numerous television roles and film cameos.

Bryant now has the opportunity to work with Crayola for their new launch of crayons that will embrace different skin tones for children to “accurately color themselves into the world”.

“I am absolutely honored to work amongst a company that’s pushing for inclusion, diversity, and representation. To know I’m standing alongside an incredible brand I’ve known since I was a little boy and to be able to represent them in giving the youth inspiration is humbling,” Bryant announced. “I only hope to continue to use my platform to empower youth of color”.

The Disney star will be featured in TV and digital ads including social media next month. Bryant will also be supporting their launch with Walmart.

“With the world growing more diverse than ever before, Crayola hopes our new Colors of the World crayons will increase representation and foster a greater sense of belonging and acceptance,” said Crayola CEO Rich Wuerthele in the statement.