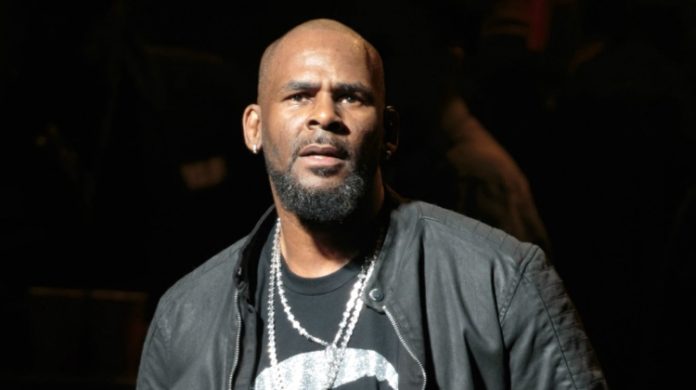 Since the scandal with R.Kelly having legal teenage girls working and performing sex acts in his home many have started to view the artist in a different negative light. This scandal has reached many and has caused companies like Spotify and Pandora to
stop promoting R. Kelly’s music. It will still be on their websites but it won’t pop up unless searched which is perfectly legal if the artist is deemed hateful.

In R. Kelly’s case, many people find his sexual preference inappropriate and despicable. Spotify and Pandora had certain views on what should be sponsored and promoted and R. Kelly isn’t in the most favorable category. Even radio stations are boycotting and not playing his music.

What do you all think? Are the radio stations and music streams wrong for not playing his music? Comment and let us know!