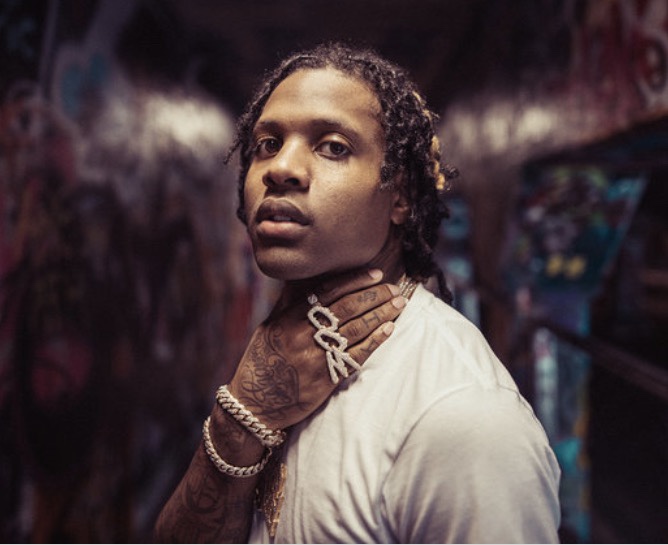 Earlier today a Fulton County, Georgia judge has granted a $250,000 bond for Derrick Banks formerly known as rapper Lil Durk. A few weeks ago, we reported that Durk was arrested in connection to a shooting that occurred February 5th, 2019 outside Varsity a restaurant located in Mid-town Atlanta. With Durk possible facing 5 felony charges that include “criminal attempt to commit murder, aggravated assault, unlawful for employed by/associated with a criminal street gang to conduct/participate in a crime, possession of a firearm during the commission of a felony, and possession of a firearm by a convicted felon”. Durk is on thin ice! 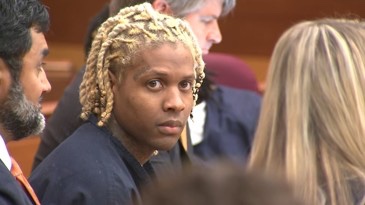 According to Atlanta’s WSB-TV 2 channel news station Fulton County’s judge, Kevin Farmer stated: “charges against Bank were serious, but Banks turned himself in and didn’t appear to have taken any steps to dodge an arrest warrant”. It is said that Lil Durk’s bond conditions include the rapper being on house arrest from 11 pm to 7 am every day with an ankle monitor, he can not be around near any weapon, and he cannot terrorize or frighten any witnesses involved in the case. Speaking on Durk’s behalf during today’s hearing a Chicago Pastor, whose name still remains mysterious stated according to WSB-TV 2 “I’ve known Derrick in a very tense environment in Chicago and I’ve never witnessed him lashing out, it’s always been smiles and it’s always been jokes. He’s always been a good character.” Let’s just hope he stays on the straight and narrow.