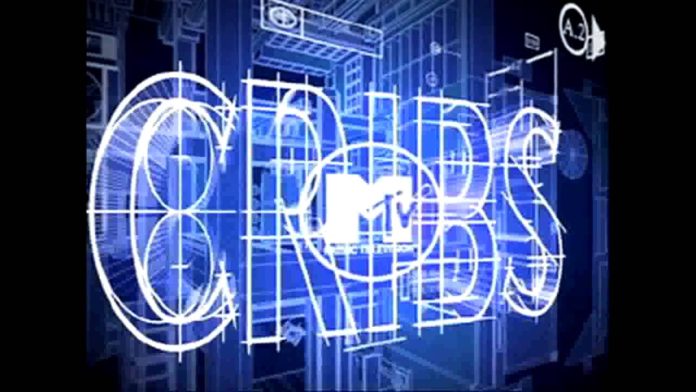 More than a decade after going off the air, MTV is officially reviving its iconic show “MTV Cribs.” international.

According to Variety, MTV International and Viacom will launch two different versions of the former hit show; one which highlights global celebrities’ and their luxury homes, and the second show will focus on stateside stars.

“I’m pumped to bring MTV fans into the colorful world of JoJo — complete with my most memorable outfits and the slime game room of my dreams,” Siwa told Variety in an interview.

“What a dream to be included in this iconic classic,” Quinn tells Variety. “As a top-selling broker I’m always spotlighting other people’s homes to the world, but now MTV International is giving you an exclusive look inside my newly redone home — and let’s get one thing clear — in my house, it’s my rules. Expect the unexpected.”

The international edition of the framed show will air first, making its debut on Oct 26. It’s U.S. counterpart will premiere early next year.