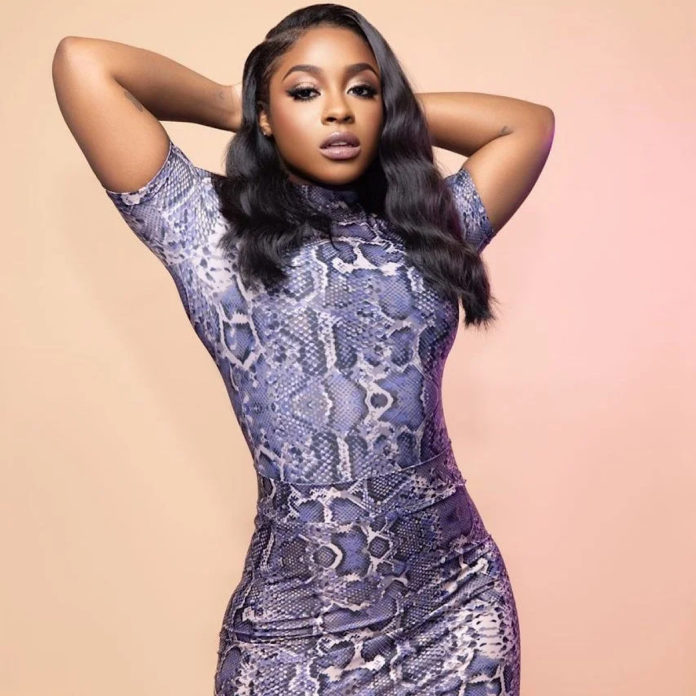 Reality star and influencer Reginae Carter continues to make girl boss moves as she develops her entrepreneurial career. When we first met Reginae, we knew her as the lovable funny daughter of legendary rapper, Lil Wayne, and reality star, Toya Johnson. She has proven time and time again that she is her own brand outside her famous parents.

The 22-year-old is as multi talented as they come including becoming a Savage x FENTY ambassador, hilarious TikTok content creator, reality star in both Growing Up Hip Hop, T.I. & Tiny: Friends and Family Hustle, and supported multiple roles in television shows and films. Now to add to the collection, Ms. Carter is gearing up to launch a fashion line named TomGirl.

This project is in collaboration with her aunt who already had a clothing line that focused on having a chic tomboy swag. Carter, who identifies as more “girly”, wants to create “the best of both worlds.” According to her, “You can wear your outfit in some heels, or you can wear your outfit in some sneakers.” This switches gears for Carter as she was once the model or influencer for other brands, but now she is the hands-on entrepreneurial mind behind the brand. What is the biggest lesson she has learned being in this role? “Patience. Oh my God, that’s something that I definitely gotta work on,” Carter said during and interview with ESSENCE. “You have to be patient in order for things to work out the way you really want it. With business, I just feel like you have to be patient and know what you want.”

The name TomGirl is not only the name of the brand but also the customers who she intends to ensure a great relationship between the consumer and the brand. “A TomGirl is someone who sets their own tone,” said Carter.

No word on when the line will drop just yet, but Carter and her aunt agreed that this brand will be versatile for young women and girls who are confident in their style. 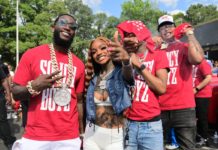 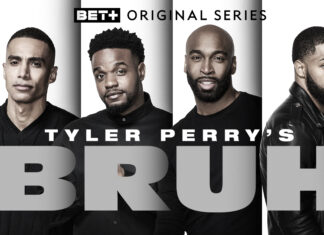 Tyler Perry is giving more representation on the screen with his show, dedicated to black men experiences life with the help of...