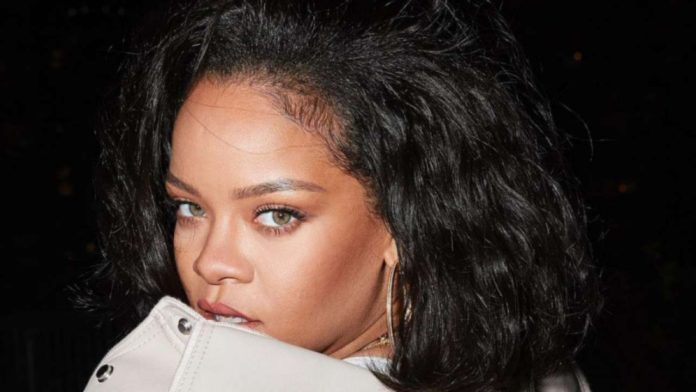 According to Forbes Magazine, the singer, actress, fashion icon, and makeup mogul Rihanna has become a self-made billionaire.

The money magazine calculated her worth as $1.7 billion. Although known widely for her chart-topping hits and sold-out shows, the majority of her wealth accumulates from her other business endeavors. The Fenty Founder estimated net worth makes her the wealthiest female musician in the world. Her billionaire status places her second to only media mogul Oprah, as the second richest entertainer.

“The majority of her $1.7 billion estimated net worth is not from singing but from cosmetics,” Forbes editor Kerry Dolan told Good Morning America. “From a super-successful cosmetics line which, when it was launched, drew lots of praise because there were something, like, more than 40 shades for all range of skin tones, which was something at the time, not very many cosmetics lines have been that inclusive.”

Fenty Beauty launched in 2017 and forced the world of makeup to become more inclusive. The cosmetic company launched with 50 shades of foundation, catering to a diverse range of skin tones. Fenty Beauty’s success brought them in more than $550 million only a year after its launch.

“A lot of women felt there were no line south there that catered to their skin tone,” Shannon Coyne, co-founder of consumers products consultancy Bluestock Advisor tells Forbes. “It was light, medium, medium-dark, and dark. We all know that’s not reality. She was one of the first brands that came out and said, ‘I want to speak to all of those different people.’

While her cosmetics sales soared, Forbes estimated the cosmetic brand’s worth at a conservative $2.8 million.

But Fenty Beauty isn’t the only billion-dollar brand that the Barbados native has. In 2018, the “Work” singer launched her own lingerie line, Savage x Fenty. Similar to her goal in makeup, Rihanna’s fashion line enforced elements of body positivity by highlighting various shapes, sizes, and skin tones of people.

Rihanna’s multiple successful business ventures have kept the singer very busy these past couple of years. As an artist who used to release an album a year, fans have felt a little deprived of her music. The “Needed Me” singer hasn’t released an album since her 2016 award-winning album Anti.

“She is creating a brand outside of herself,” says Coyne. “It’s not about Rihanna. Even if you don’t like her music, she created a real story in fashion and beauty space.”