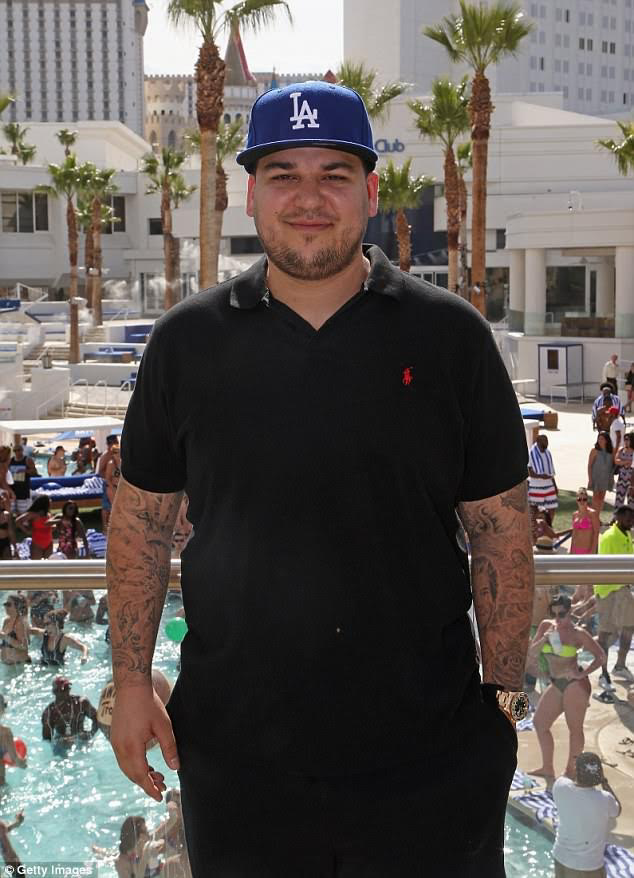 On Friday, June 7th Robert Kardashian Jr. launched his new clothing line named “Halfway Dead”. The new line is a collaboration with Nicky Diamond, who is a creator and designer of a clothing brand, Diamond Supply Co. 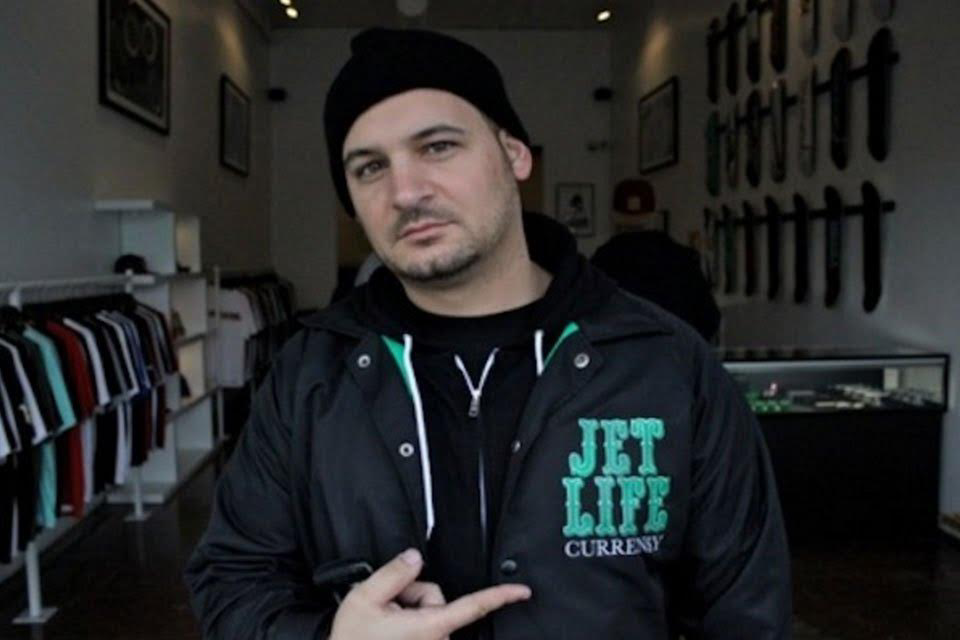 That evening Kylie Jenner was seen rocking one of their T-shirt’s on her Instagram story. It was then reposted on Robert’s teams Instagram. Robert also shared some pictures of their clothing on his twitter account. Within hours of its release multiple items were sold out online. 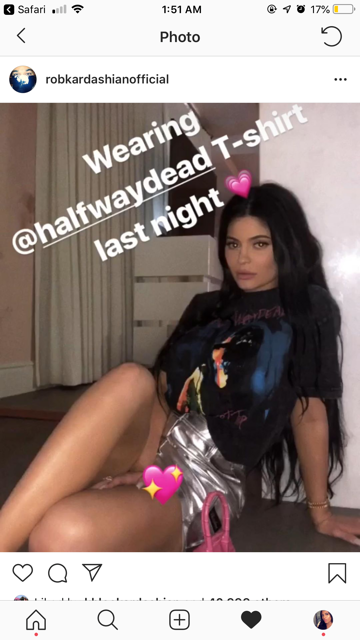 According to People.com when asked about what the name and inspiration behind the line meant, Diamond responded saying “Halfway Dead is the balance of all things: happy and sad, winning and losing, life and death.’ It’s your middle ground feeling, right? You’re not alive or dead,”

This is not Roberts first clothing line, he also has a sock line called Arthur George. 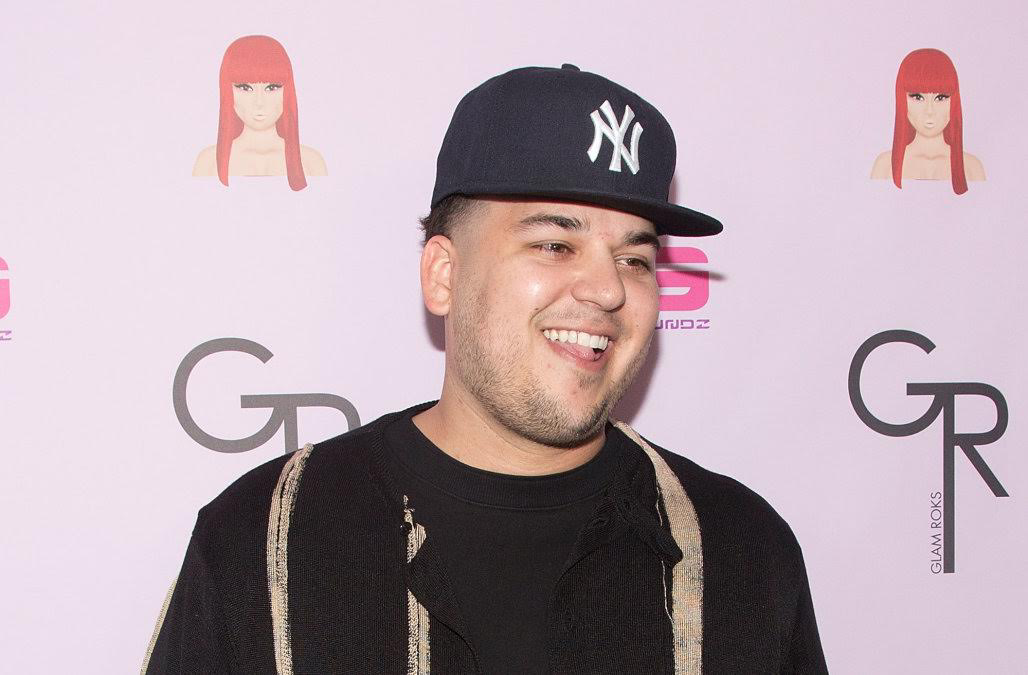