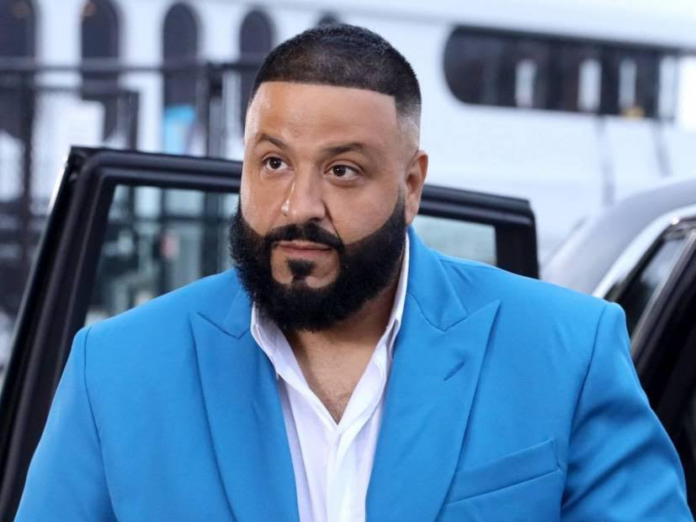 We all know that the legendary producer DJ Khaled just released his album “Father of Ashad.” on May 17, 2019. According to news sources,  Mr. Khaled is planning on suing Billboard Charts with a huge lawsuit over the sales of his album. Mr. Khaled’s team believes that the company has tampered over 100,000 of the album’s sales which disqualified him from taking the No. 1 spot on the chart. Tyler the Creator’s new album “IGOR” currently holds that spot while “Father of Ashad” is trailing behind as No.2 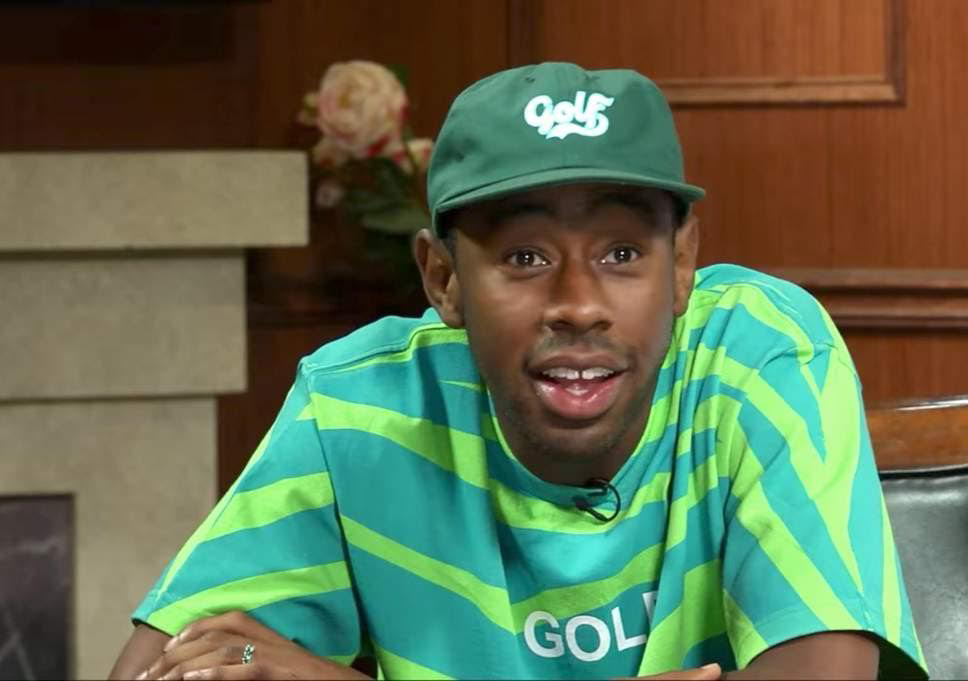 According to Page Six, “Khaled was furious when his album came in at No.  2 to Tyler, the Creator’s “IGOR,” after Billboard allegedly discounted downloads sold by the DJ and producer as part of a “bundle deal” with an energy drink. Bundle deals, which offer album downloads alongside merchandise, are a standard but controversial industry practice to boost sales.” Apparently, Khaled was told that the sales would include the downloads from his energy drink package but that was simply not the case. 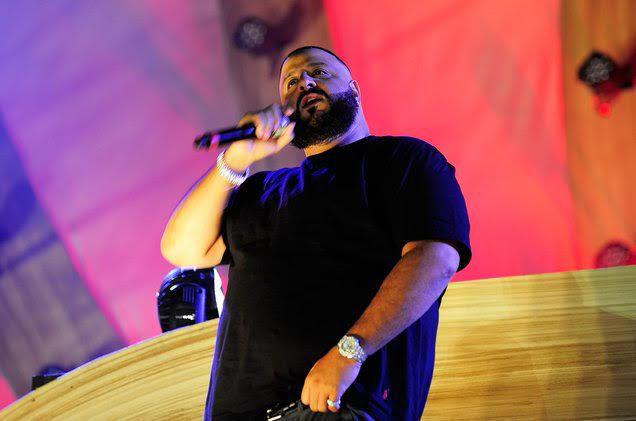 Almost two weeks after the albums released, Billboard charts released a statement saying that “Tyler debuted at No. 1 with 165,000 albums sold, with Khaled at No. 2 at 137,000.”

We’ll see how this situation unraveling