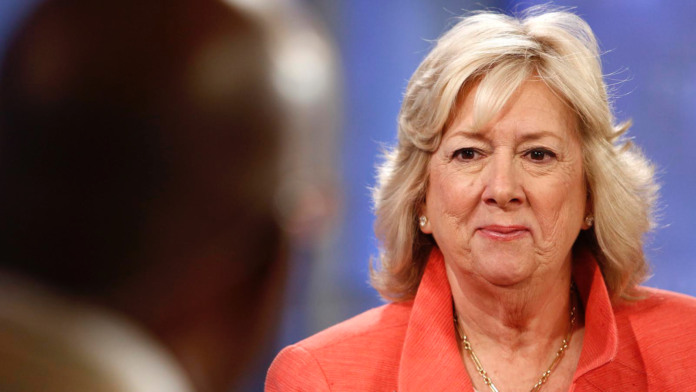 The popular and knowledgeable “When They See Us” documentary has truly gripped the nation’s heart when it was released May 31, 2019.  The new Netflix series truly exposes the breakdown of the United States Criminal Justice system during the Central Park Jogger case. The firm was created, written and directed by Ava Duvernay. The men known as the Central Park Five are Kevin Richardson, Yusef Salaam, Antron McCray, Raymond Santana, and Korey Wise. These men were 14 to 16 years old during the time of the accusations and all of the defendants are minorities. The defendants were all convicted and have served prison terms of 6 to 13 years. 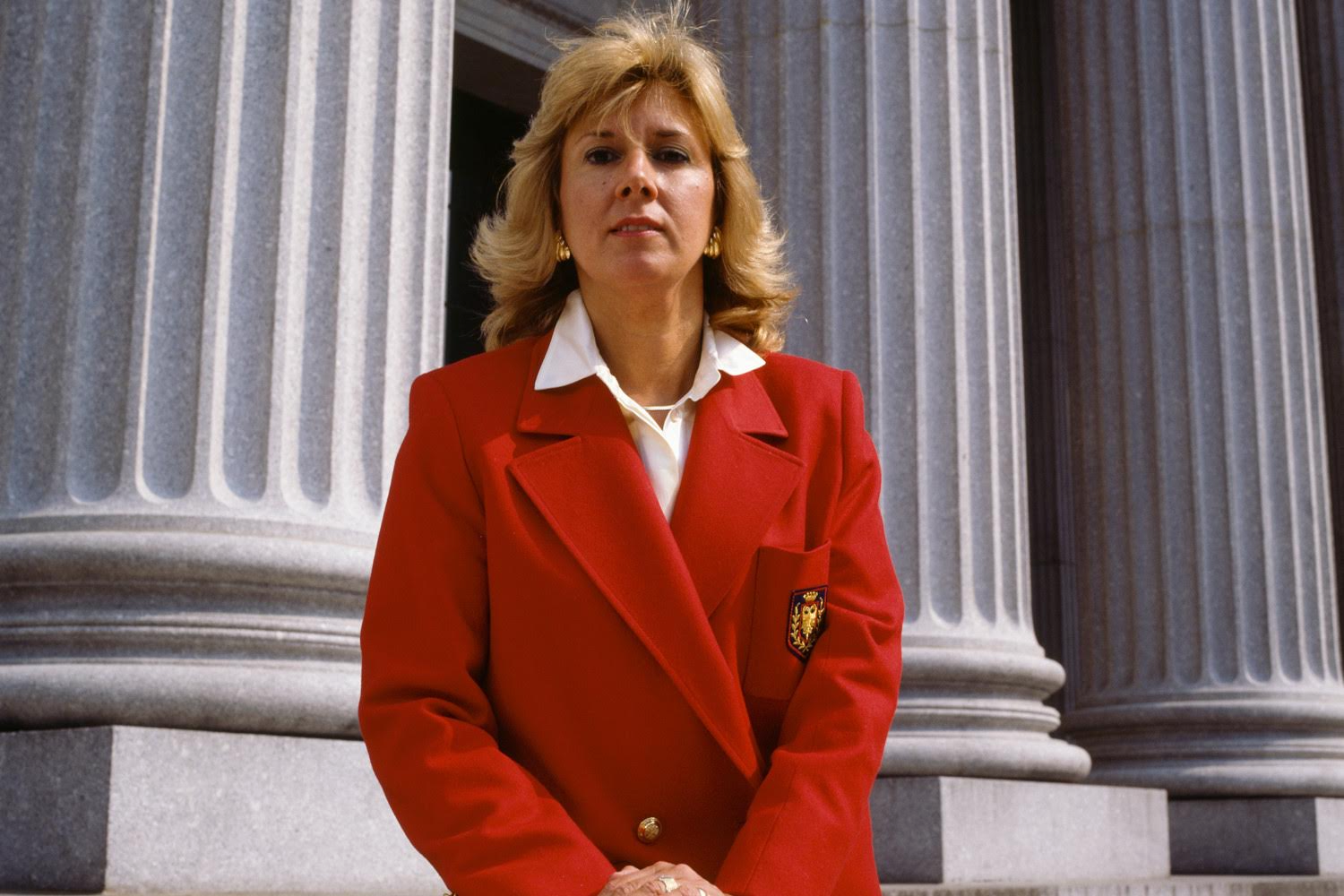 One of the leading prosecutors for the case her name is Linda Fairstein claims that the new Netflix series about the rape conviction of the central park five men and exoneration has defamed her and is filled with false information about how the case unfolded and her particular role in it. She expressed her true feelings about whole ordeal on Monday June 10th by writing an article for the Wall Street Journal titled “Netflix False Story of the Central Park Five” Throughout the article Mrs. Fairstein speaks about certain details that “were not portrayed in the documentary” but according to The Guardian “critics have noted that some assertions and her op-ed don’t match official records about the case” 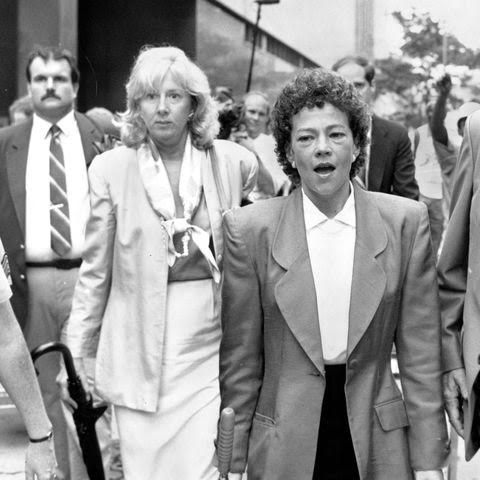 In her article, Miss Fairstein doubted miss Duvernay‘s ability to dig and find the deeper truth.

“It shouldn’t have been hard for Ms. DuVernay to discover the truth. The facts of the original case are documented in a 117-page decision by New York State Supreme Court Justice Thomas Galligan, in sworn testimony given in two trials and affirmed by two appellate courts, and in sworn depositions of more than 95 witnesses—including the five themselves. Instead, she has written an utterly false narrative involving an evil mastermind (me) and the falsely accused (the five).

I was one of the supervisors who oversaw the team that prosecuted the teenagers apprehended after that horrific night of violence. Ms. DuVernay’s film attempts to portray me like an overzealous prosecutor and a bigot, the police as incompetent or worse, and the five suspects as innocent of all charges against them. None of this is true.” 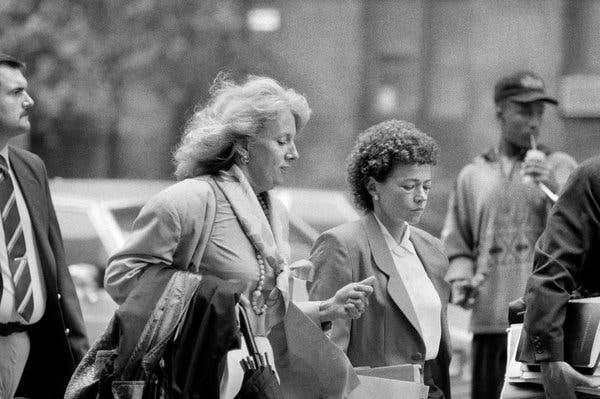 Since the airing of the series Mrs. Fairstein has stepped down from many non-for profit boards and has even been dismissed by her publisher.

On Sunday the day before Mrs. Fairstein’s article release, Miss Ava Duvernay sat down with Oprah Winfrey to discuss the series.

Ms. Winfrey posts a question about the backlash that Miss Fairstein has received. 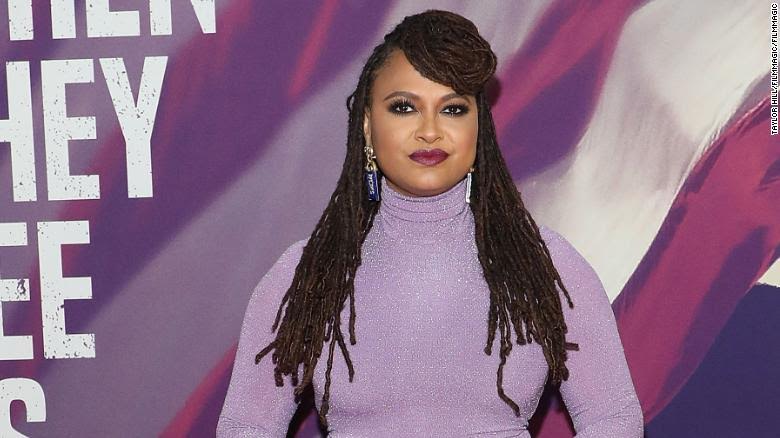 “I think that it’s important that people be held accountable and that accountability is happening in a way today that it did not happen for the real men 30 years ago. But I think that it would be a tragedy if this story and the telling of it came down to one woman being punished for what she did because it’s not about her. It’s not all about her. She is part of a system that is not broken it was built to be this way. It was built to hold oppress, it was built to control, it was built to shape our culture in a specific way that kept some people here and some people here. It was built for profit. It was built for political gain and power. And it is incumbent on us; it lives of us, our taxpayer dollars, our votes, the girls that we buy that are made inside of presents. It lives of our ignorance and we can no longer be ignorant. OK, Linda Fairstein. OK, Elizabeth Lederer. OK, all of these people on this particular case who need to be held accountable. But the real thing that we are all trying to do, all of the artists who collaborate with me a real goal is to be able to say, Go America. Let’s do this. Let’s change this. You cannot change what you don’t know, so we came together to show you what you may not know. Now that you know, what will you do? How will you change this? That’s our goal.” 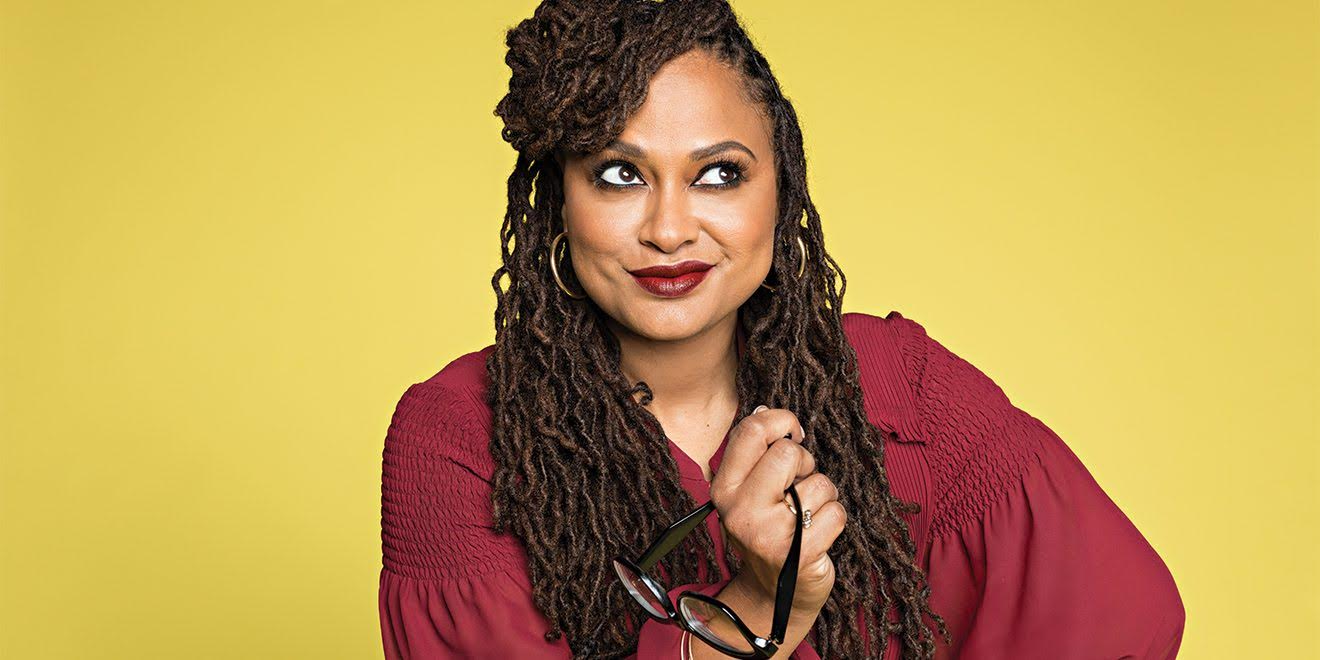