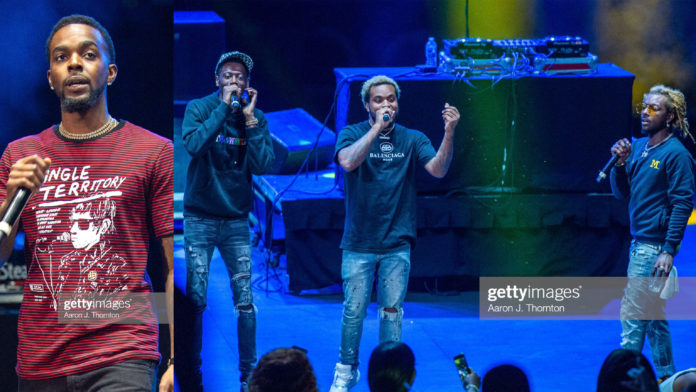 Atlanta is the birthplace for Travis Porter and Roscoe Dash, they were seen performing over the weekend at One Music Fest and JaGurl TV had the opportunity to get some exclusive news from them.

“We were actually talking about doing a tour two days ago with Roscoe Dash when we were in Detroit for a show; and then here doing a show as well so I guess it’s just starting to make sense so maybe it’s in the works,” says Travis Porter memeber Donquez Woods.

As we wait in hopes of this tour to come true, Roscoe Dash on the other hand, has plans to drop some new music coming off of his 72-song project he dropped last year in December. “ I plan on doing some videos for my last two singles I dropped recently titled ‘Don’t Bend’ and ‘Wiz Kelly’. Also I will be releasing a new song that is kind of like a ‘No Hands’ type…”

We will keep you all updated as word begins to form of the confirmation details of the tour! It will be sure to sell out for sure. 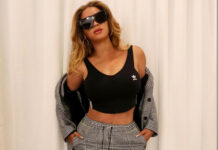 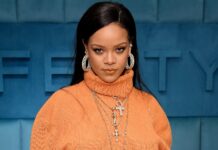 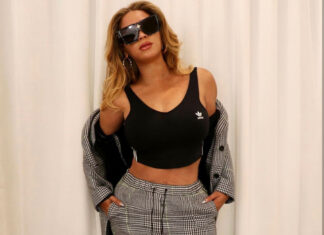 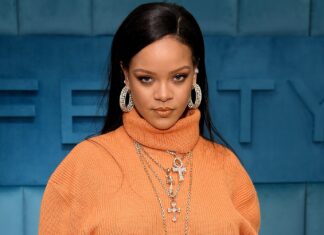