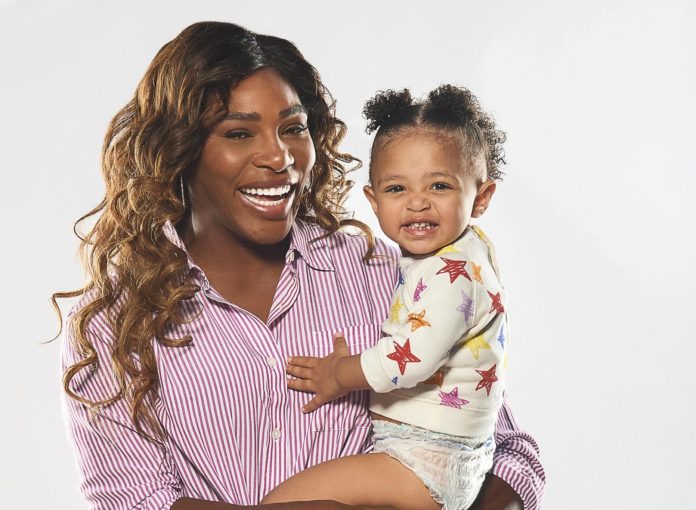 Serena Williams daughter, Alexis Olympia, is a business lady way ahead of her time at only 2 years old.

This week Williams made an announcement on Instagram that her daughter is now part owner of the National Women’s Soccer League franchise: WFC LA/Angel City.

“Proud Owner Angel City,” read the text on the image. “A new era of sports & entertainment in Los Angeles.”

The team is set to reveal its name later this year as they transition to Los Angeles, currently they go by Angel City. “Building a women’s football club that lives up to its name … Angel City.” The Los Angles-based team is being led by Ohanian and actress Natalie Portman.

Getting the next generation invested in an ownership stake gives them a front row seat to the revolution of women empowerment. Ohanian wrote, “I’m personally investing on behalf of my family because creating more opportunities in women’s sports is important to my wife and me, and we want to be a part of making a better future for our daughter.”