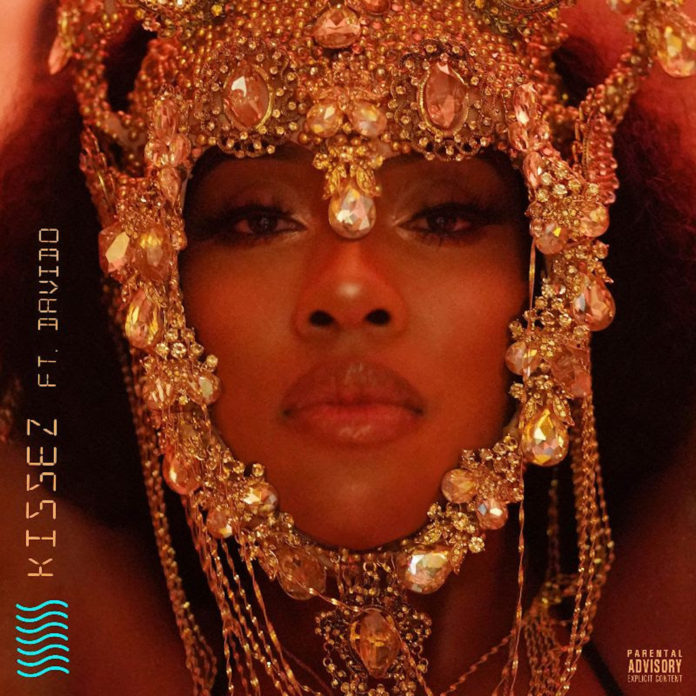 Singer and songwriter Sevyn Streeter is dropping a treat for her fans anticipating new music. Her new sultry single “Kisses” feat. Davido is an Afrobeat-propelled track that has both artist pouring out their feelings.

The single, produced by BongoByTheWay (Big Sean and Ty Dolla $ign), is the follow-up to “HMU” – the seductive track and visual Sevyn released in September.

Both these tracks are in anticipation of Streeter’s long-awaited comeback. Her sophomore album Drunken Wordz x Sober Thoughtz, will include an all-star lineup of features from Jeremih, A$AP Ferg, Lucky Daye and more.

This album will once again showcase her soulful vocals and powerful songwriting abilities similar to her debut album Girl Disrupted, which premiered in 2017.

Listen to the track ‘Kisses” below: