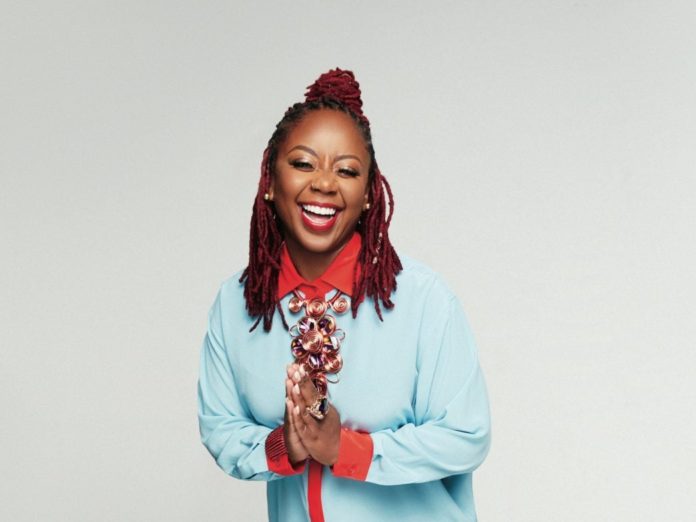 There is an interesting collab underway involving a popular food choice with a more healthier alternative.

To add on to healthier alternatives, this Collab will also lend a helping hand in the community. All of proceeds from burger sales will be donated to Giving Kitchen in Atlanta, a crisis relief organization for people in the food and beverage industry, and ROAR in New York, a community of hospitality leaders advocating for the NYC restaurant industry.