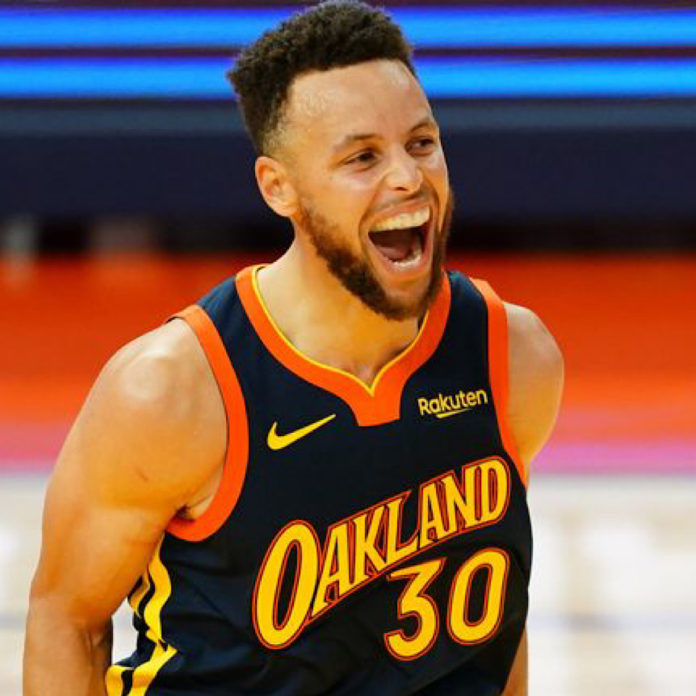 Drake made a point when he said “Steph Curry with the shot boy,” back in 2014.

Pro basketball player, Stephen Curry, has made his legacy even greater in 2021. Now surpassing James Harding, Curry has now broken the NBA record for most three-pointers made in a month. On Sunday April 25, Curry lead the Golden State Warriors as they played against the Sacramento Kings. The game ended with the Warriors taking the W with a score of 117-113, but the bigger news was about Curry’s performance. He broke the record of 82 threes made in November 2019 by Harding, and replaced it with total of 85 during this April game.

“It’s just trying to get a decent look, get your feet underneath you, and then the rest is muscle memory, confidence, and just creativity, so just trying to be in the moment as much as possible,” Curry told ESPN. “When you’re missing, that’s when you start thinking about mechanics, you start thinking about other stuff, those thoughts creep in your head. But when you’re in a flow, in rhythm, there is not much going on upstairs,” he said. “It’s nice.”

In total Curry ended the game with 37 points, seven rebounds, and four assists. This accomplishment joins his long list of other milestones including the 402 three-pointers he made this season which is the most by any player. Also earlier this month, Curry became the Warrior’s all-time leading scorer with 17,783 points, which is surpassing NBA great Wilt Chamberlain.

“Obviously, when I’m out there, I feel like the best shooter in the world,” Curry told reporters. “It still means I still got to put the work in.”