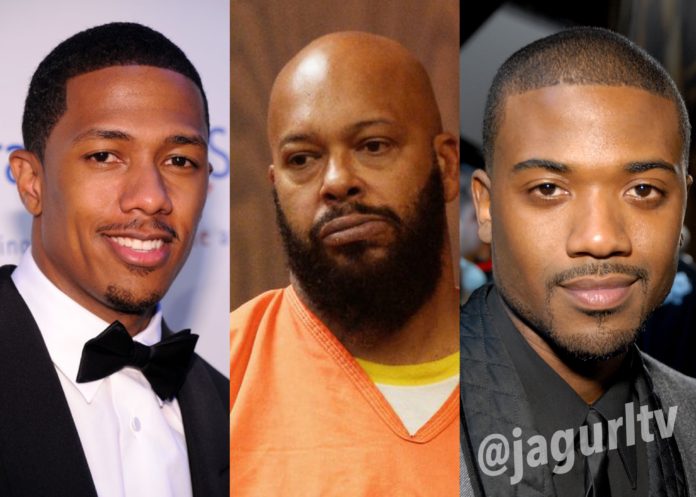 The news broke out last week that Suge Knight will be signing his life rights over to Ray J. Which has given Ray J the ability to utilize him in movies, music, publications and all types of media. Suge fiancée, Toi-Linn Kelly, will also play a big part as his power of attorney, but as seen in the contract, Ray J has the creative control. The future of Death Row Records is also in the hands of Ray J so there might be a new project dropping soon.

On yesterday, Suge revealed during a phone call that Nick Cannon will be writing a book to immortalize the rise and fall of his life. It made a lot of people question as to why Nick Cannon? Suge stated that he believes Nick is well respected in the entertainment industry, and he is confident that Nick will with such an enormous biography project. Suge has a lot of stories, so Nick has a lot of work ahead of him.