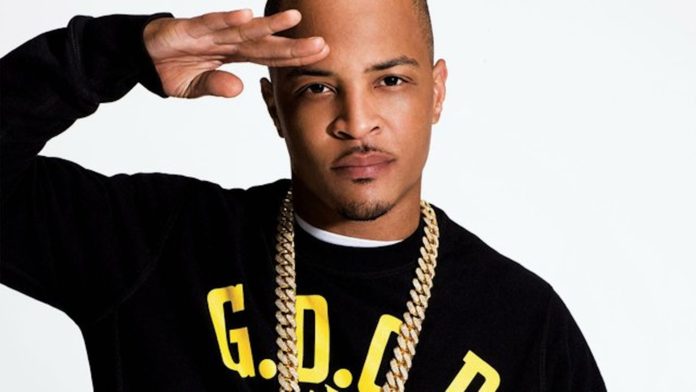 Music and entertainment icon Tip “T.I.” Harris announces his highly anticipated 11th solo studio album The L.I.B.R.A (The Legend Is Back Running Atlanta). The Grand Hustle album, which will be released on October 16th, will include features from an all-star lineup of Benny The Butcher, Domani, Jadakiss, Jeremih, John Legend, Lil Baby, Rahky, Rick Ross, Snoop Dogg and Young Thug.

With 10 days till the album release, T.I. has partnered with AllHipHop to give back to the fans and launch The L.I.B.R.A Stimulus Package – a 10-day $12K giveaway where participants will pick their favorite track from T.I.’s 10 studio albums starting with his debut release I’m Serious. Every day, a contest participant will be randomly selected to win $1,200.