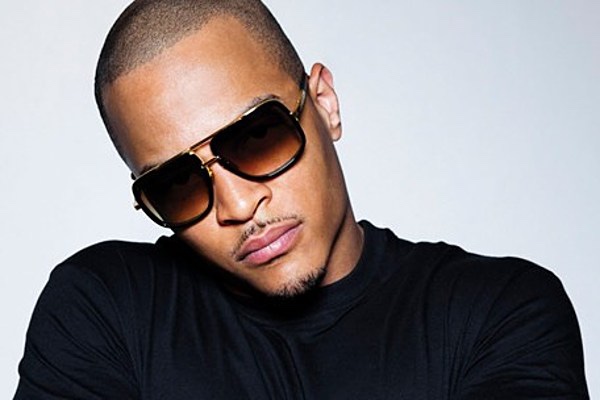 According to TMZ, Burberry has been receiving backlash since Tuesday, February 19. During the London fashion week, a hoodie with a noose hanging around its neck was released on the runway, causing an uproar around the world. Rapper T.I. definitely had a few choice words to say about this, considering his list of boycotts towards other major brands such as Gucci, Prada, and Moncler. Although, Burberry has released an apology for the racist look, T.I. is not accepting it at all. The rapper dismissed the apology on Instagram, captioning the picture with “These aren’t coincidences.” 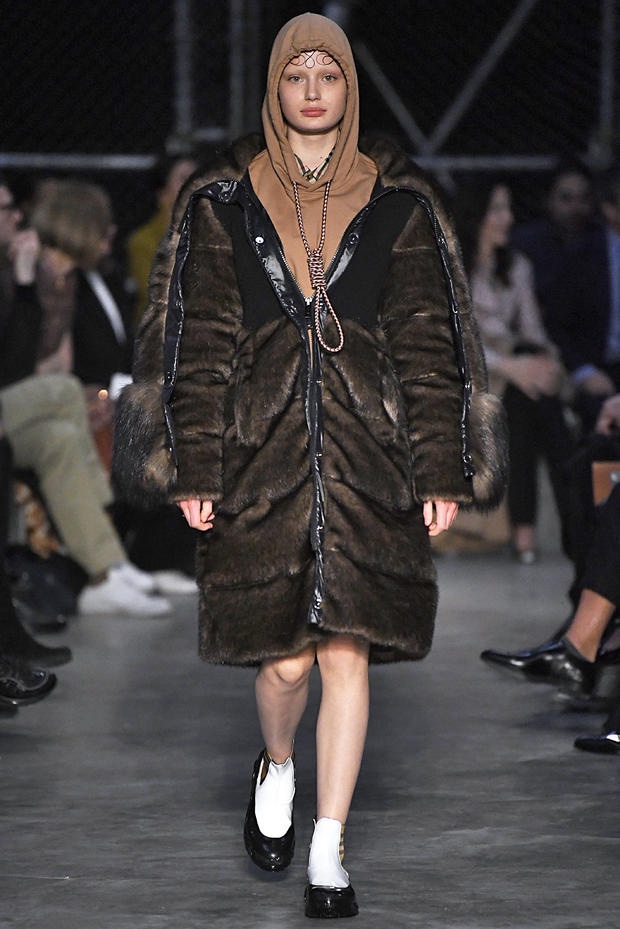 According to TruePress, a model went public stating that Burberry made her wear the sweater on the runway despite her objections. It wasn’t until she went public, that the company started to take action to admit they were wrong for the heartless fashion choice. What are your thoughts on Burberry’s sudden fashion choices? Are you standing with T.I.? Let us know in the comments below!