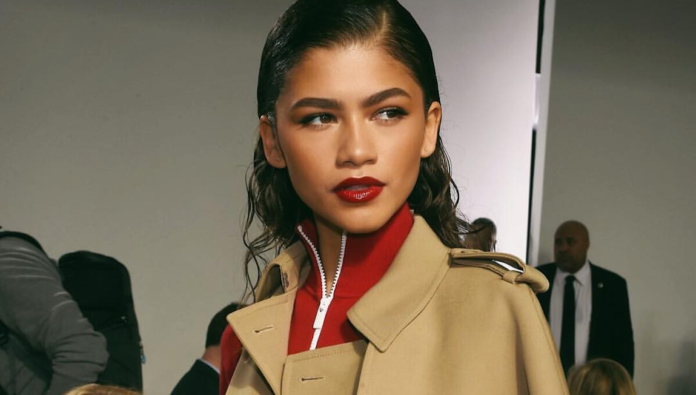 Being announced as Tommy Hilfiger’s new women’s ambassador and co-designer in October, according to Bazaar. 22- year old actress Zendaya has really shined, when she released photos on instagram rocking her looks that she created with Tommy Hilfiger. L’Official stated that Zendaya’s line is completely different from the former women’s ambassadors of 2 years, Gigi Hadid. Gigi Hadid has a preppy, sporty look, sticking with the colors red, white, and navy. Gigi Hadid’s line was amazing of course! Zendaya was inspired by an era totally different from today’s usual fashion. 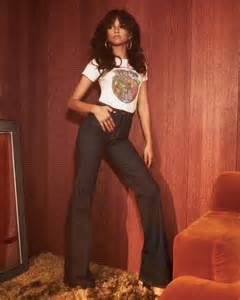 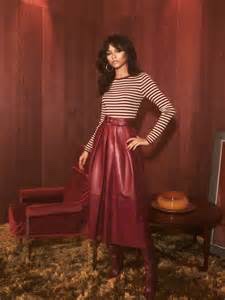 L’Official said that Zendaya stated in a press release that she was inspired by the 1970s, especially the women in that era. Flared jeans, graphic tees are definitely a part of the actress’s Hilfiger collection. Be prepared to see this line on the Paris runway on March 2, which is stated by the Instate blog. This woman is phenomenal, and you all know she’s not going to just stop there. What do you think of Zendaya’s fashion line with Tommy Hilfiger? Let us know in the comments below!